Why is there an absence of vision today?

One of the fair criticisms of the Government at this time is that there is no real vision of where the country is heading. We still talk about austerity but there is no vision really being painted as to when austerity will end or what the country will look like. When will we reach a new age? What are we working to build?

This is not an attack on the Government – more an observation. There is a need for some sort of vision but the whole issue is symbolic as large companies too paint very little visions either.

One wonders if it’s a response to the 24/7 media world that we live in today. Everyone is too concerned about saying anything that cannot be backed up factually or say something that they can be held to account for if not achieved.

Does the question need to be developed further– are leaders and corporates unable to offer a vision because of a fear of failing to deliver?

If one follows this logic, the next question; Is there a loss of confidence within cultures which makes it difficult to build something that is close to visionary?

Does all this lead to a world that focuses less on building something of value and more on transactions and the day to day. 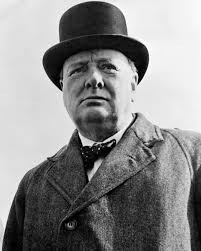 It is interesting as the one thing that history has taught us is that people do need to believe in something greater. All the great speeches from Churchill to Mandela to Kennedy talk of building something of value; of something that is important. Why? It inspires greater effort, better behaviours and belief. 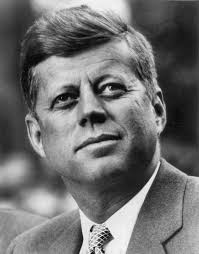 It is the same in organisations and there is evidence emerging that says the younger talent lack the confidence of past generations.

There is much discussion about generations and much of what is said and written is incorrect. One of the criticisms made of younger talent is that they want to move to fast and don’t have the patience of the past towards learning their craft. To a level, this is rewriting history for if one goes back to the 1980s, there were many of those regarded as leaders who were in senior positions in their twenties or setting up businesses in their twenties. They were impatient and Thatcherism encouraged a “go” mentality.  There are many examples of proven leaders who held senior posts in their twenties. The difference is that the opportunities existed and it was encouraged to be brave.

Life has changed but not as is so often portrayed.