Why is it that Imperfect people are often the Best people? 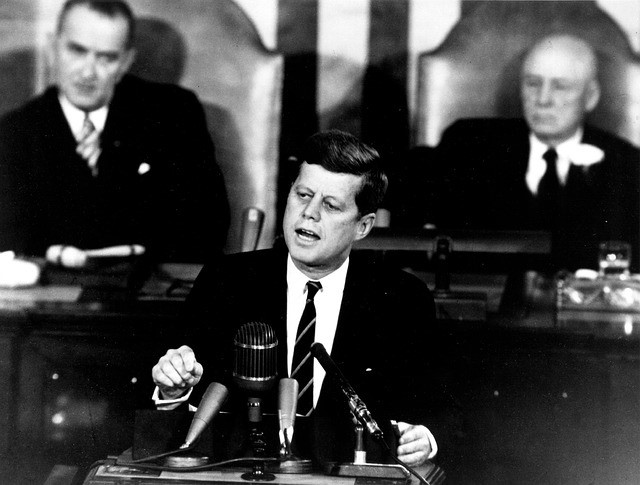 One of the problems in today’s transparent world is that too many people try to lead a perfect and successful life. However, they place too much pressure on themselves and simply don’t relax enough to think productively and clearly.

Expectations today can be too high. In days gone by, some of the greatest leaders throughout history have been imperfect. Many felt that the world was a safer place under Bill Clinton than George Bush but Clinton had his personal flaws. The same was true with JFK who seemed to have a real feel for his age, for leadership and for what was needed.

Many from older generations will argue there was more humanity in leadership than today. Leaders understood life was not easy and that one had to really care about others. The imperfect manager was often one of the better ones for the simple reason they understood weakness and failure and would, therefore, be more forgiving of those that make mistakes and as such would gain loyalty and build good teams.

JFK and Clinton may have had their personal flaws but both believed in something bigger than themselves and it was this belief that inspired others.

Many are brought up today with very high standards. Parents seem to push for their children to gain the most excellent results in school. Many will be their local gyms striving for the perfect body and so the trend continues – being the best in their career, or having the perfect home, that’s neat and clean.

The trouble is that it all becomes a constant pressure. There have been many perfect sportsmen that have lost their aura and many with great talent in all walks of life that never make it as well as the one with the hard work ethic. A perfect romantic partner loses his or her pedestal when he or she gets moody, demanding, or critical. Perfection can change quickly, yet it seems to have become the standard of many people.

It is far more important not to think about perfection and just be oneself. To care and believe in something that is bigger such as the company, the community, the environment. Striving for perfection can lead to selfishness. It is far better to be imperfect and to care about others.

If one is really going to learn from one’s mistakes, if they cannot take a mistake or failure in their stride. If they do it will naturally lead to low self-esteem. There will always be a flaw that needs work, a pound to be lost, or a skill to be improved.

But if one can have a down day and still be positive – then that is a far better mind-set. Great chefs do burn food once in a while and life will go wrong. Sometimes the down times can be very difficult as they do raise the bar for what is required from a leader and it is the best test for what a leader really is. Anyone can be captain in good times, but can they inspire a team when it’s all going wrong? 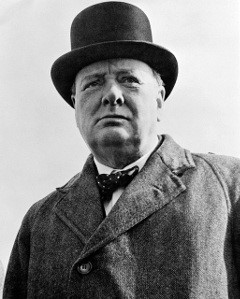 Strangely enough, often the imperfect manager is perfect for a time of crisis for the simple reason that they are more experienced in managing problems. Was it any coincidence that Churchill was at his best at a time of war?

A career can be a strange journey and often the more successful it is the more opportunities exist (both good and bad). The reality is that mistakes will be made. One of the destructive traits that can exist is that good people can be written off for the wrong reasons. Some people get caught up in their own self importance, in their own beliefs and value sets but does this really make them better people?

Of course some will argue it does but for the person that has truly lived and made mistakes, they will understand far more and have a greater insight. What matters is not the error made but whether the person has learnt from it and if they believe in something bigger than themselves.

One of the great factors about hospitality is that many who lead are those that are self-made. They invariably understand and like people. After all to be successful in Hospitality one needs to have a desire to provide a great service. It is one of the reasons why the industry’s leaders will often stand the test of time and last longer than others in different industries. They care, they learn, they listen and they gain loyalty and respect.

If one listens they talk about their teams and one can feel the genuine love they possess for those they work for. They also know that both success and failure could happen at any moment for it often lies outside of their control. They can just be the best they can be. Hospitality is special in that way and for those who follow, they will need to learn that life is rarely perfect and to always be prepared. The good and bad will happen and one has to deal with the reality, not what we would like it to be.