2016 will mark the year of political change with the votes on Brexit and for Trump. There is real change in the air but maybe the one truth emerging is that no longer are the political establishment in control of the change agenda.

Whatever the rights and wrongs of Brexit and the changing landscape, the reality is that politicians do lag behind many businesses in understanding the change that is taking place – and this will naturally mean that it will be a responsibility for business leaders to contribute and play key roles in supporting change.

In the future businesses will not only be judged by their ability to generate profits but by their contribution to society and for many hotels, to their communities. 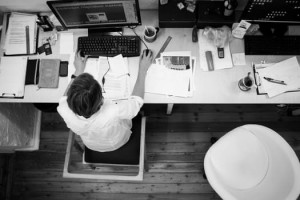 Some will argue that many General Managers have become more business managers and the old-school Hotel Manager is missing but maybe these skills will return as Hospitality leaders do have a role to play within their communities. The same is true for entrepreneurs who are driving and developing new agendas – many of which are exciting but change does concern people and the old structures are struggling to adapt at the same speed as change.

All the issues are natural but what is needed is a fair balance between profit generation and a responsibility to the wider community. The younger generations that are breaking through do believe in this balance. There is an argument that we lost a whole decade of talent as the boom of 1996-2008 was too long and perspective was lost.

Not true? Well consider how many of the leaders from the 1990s are still in position today and how many have broken through since? 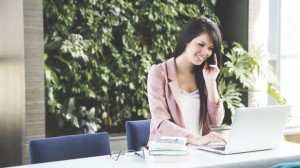 Well change is coming as this leadership group will naturally move on and there is an exciting new group of thirtysomethings that are breaking through with new ideals and a new vision.
Most of the leaders from the 1990s first became leaders in their thirtysomethings so the argument is that the old natural order is being restored.

The older generation understood the importance of people and maybe this became slightly diluted with the great profits earnt in the boom and the rise of the new digital world. It took time to find the right balance.

Today we argue that there is a natural marriage between the older generation and the new leaders emerging – both need the other- but more importantly Hospitality can play a bigger role on a bigger and wider stage as the old structures struggle to adapt and change.
Whether with charities, in community forums, in tourism bodies, in social and talent development, Industry’s leaders – both young and older – have important roles to play.

This could be an exciting period for the industry – maybe a new golden era – but in many ways, it needs a return of old fashioned values and behaviours and a real care for people again.