The last month has thrown up surprises and contradictions. A common argument is that May, in many ways, actually lost the General Election with Corbyn gaining support through his comparison to a modern day “Dumbledore” character and demonstrating a new idealism. 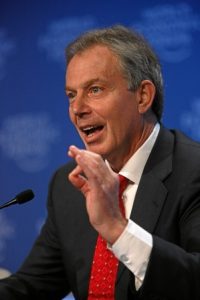 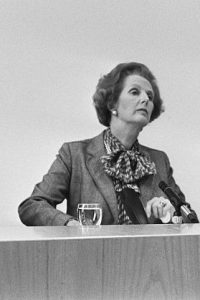 There is also an argument that many are tired, not just of austerity, but of the perceived unfairness that is taking place. One can see a frustration over the basics – the lack of humility of bankers in the City, speedy boarding and security at airports, Director’s bonuses, food inflation, indirect tax and most especially University fees. Over the last few weeks, there are a number of traditional conservatives that have spoken of their growing social consciousness. Many have joked about how they were Thatcher’s children and have developed a greater social consciousness with age. There is no doubt that some Conservatives voted Labour or Lib Dem in the desire not that they win power but so a better balance can be found.

Whatever the truth about the politics, there is a real sense of unease on the legacy being left by the baby boom generation. Many will also comment that the calibre of politician is poorer than in the past so it is not the personality politics that is driving change but a genuine desire to see better and fairer opportunities for the young. In fairness to the politicians, they are stuck with both austerity and the legacy of the 00s plus Brexit. They are fighting their own battles when in truth society is moving on without them. 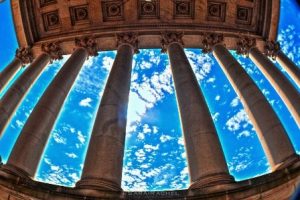 Place aside political comment and there is little doubt that life for many is better than it has ever been. The poverty and social injustice of today is far better than it was in the 1970s and 80s. However perhaps there is a desire for change. The Baby Boomers are often cited as a success story, where new leaders broke through. They grew up in an age that was not so fortunate and want to ensure that they are laying the ground for future wealth and success – not that they are the generation that stole from the future as some may perceive.

It is a desperately unfair argument as:

A. They have been such a successful generation that really created change and business success.
B. Many built their fortunes and success from scratch. The world is a far better place which is why there is such unease over the debt that the young carry.

The baby boom generation were given grants to go to University and were invested in. They were also invested in by their employers and the work environment of the 80s and 90s was more fun and less pressured. It was also equally as effective as todays.

There is a need to look bigger and to invest back now so that a real legacy is left. There is a momentum in the social conscience that is developing and the odds are that the voices will only get louder and businesses will be expected to be leaders in society as well as in business.

Many would argue that it is no different to the old days when the pillars of society were the bank manager, solicitor, doctor, teacher and businessman. It will be the same again.