“I used to work at a Medical Research Council unit. When I had been there long enough to be a member of an interview panel myself, I was told about their candidate screening trick. If your CV made the cut and you were called for interview, the pattern of the interviews was:

1. In-depth, but friendly, interview with the recruiting scientist.
2. Tough grilling by a panel including people outside your field.
3. Very casual, relaxed meeting with supposedly “minor” admin staff member.

Of course, the third one was the killer. Because the “minor administrator” was, in fact, a young-looking-but-senior staff member who made a careful note of a) the stuff you said when your guard was down b) how you treated someone you might be tempted to consider your “inferior”.

My goodness, how the mighty fell at that last hurdle. From “I don’t really want the job, but my girlfriend has just got a post at the university (Cambridge)”, to the general rudeness and contempt of a pompous ass who’s been on their best behaviour in a pressure cooker for hours.” 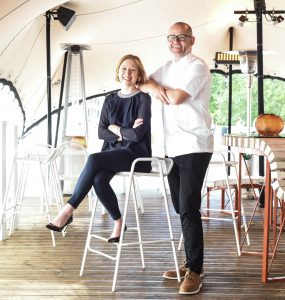 A fellowship developed from distinct backgrounds 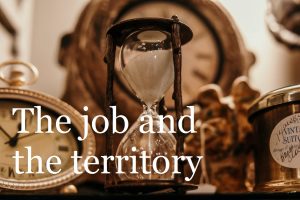 CEO’s have short lifespans and don’t have time to focus on people. Is this fair? 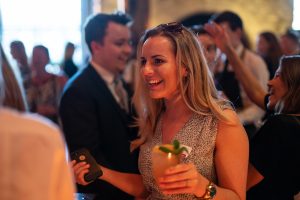 Nothing compares: The Tower has stood for nearly 1,000 years 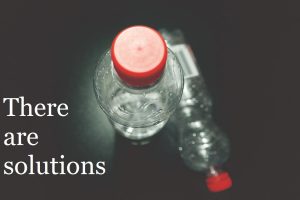 The necessary evil to prevent food waste? The plastics debate 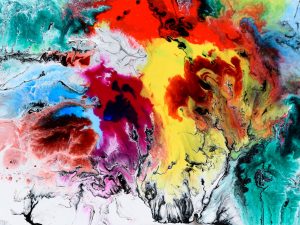 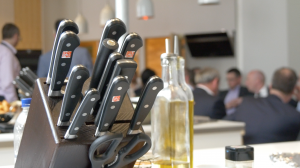 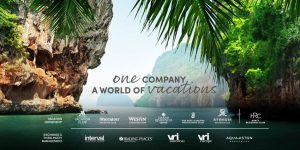 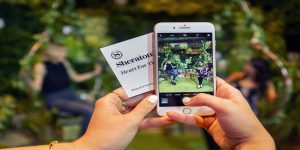 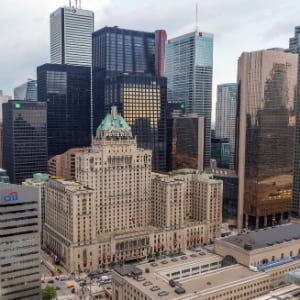