In this issue we profile the story of Max and Jane Gottschalk, who co-founded Jax Coco. Based in Hong Kong, the successful couple are seeking to build a distinctive coconut water business that stands apart from other players in this market 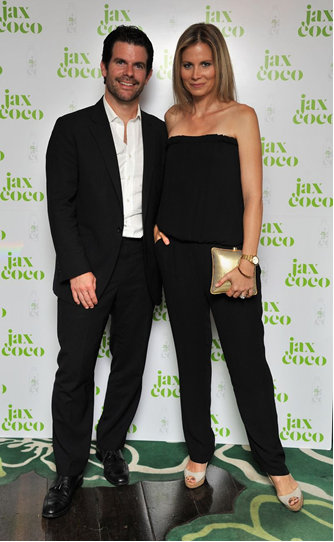 Coconut water is still a relatively “niche” drink in the UK but it has become one of the fastest growing beverage categories in the US and now UK markets. One commentator noted that in 2010 a handful of brands were available, but by 2012 this had changed with over 20 brands available in the UK alone. In addition, given the health benefits offered by coconut water, the product has enjoyed huge celebrity endorsement and is popular amongst the likes of Rihanna, Madonna and Lady Gaga to name a few. 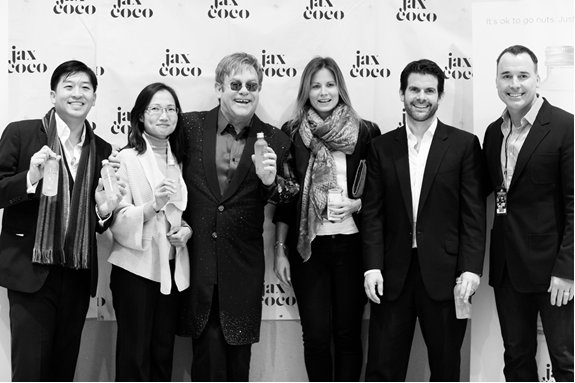 Sir Elton John is a co-owner of Jax Coco

Max and Jane Gottschalk are both highly successful individuals in their own right and both with fascinating stories.

German citizen Max is the co-founder and head of Asia Pacific for Gottex Fund Management, which has operations in Europe, North America and Asia, and is estimated to manage around US $8 billion. Having overseen the European business, he relocated to Hong Kong with Jane and their four children in 2011 to head up the Asia Pacific region. Previously, Max had worked in New York with Bear Stearns.

Max has displayed astute insight and the ability to work cross business cultures having worked in three continents However, this only tells part of the story as he is one of those characters who sees the bigger picture and is passionate about a variety of projects – many of which Jane is also actively involved in. As a character he is very considered, fair minded and has a good sense of humour.

Jane, in contrast, was born to British diplomat parents and started her career in London as an equities trader in the luxury goods sector at one of Europe’s largest hedge funds. Travel has been a part of Jane’s life since a young age and this led her to experience many different cultures and environments; along the way she had discovered the many benefits of coconut water for hydration and health. Jane is a keen philanthropist and has been able to continue expanding her work in this areas through Jax. She is a prominent supporter for Animals Asia, the Hong Kong based charity setup to seek to end the barbaric practice of bear bile farming and improving the welfare of animals in China and Vietnam. She has also driven the launch of The Jax Challenge, a 5k family friendly race or 10k competitive race set in Hong Kong. The Challenge supports both Animals Asia and Kids 4 Kids. Jane is also creative director of Perfect Moment (ski and surf wear) and director of Ohso probiotic chocolate. 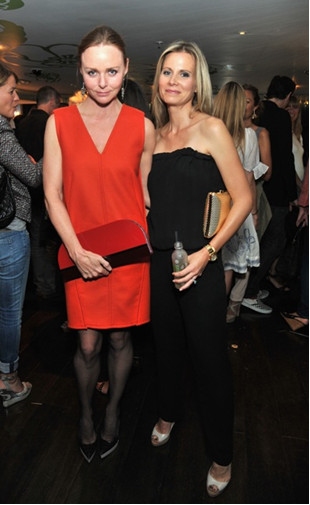 The founding of Jax Coco really came alive when the couple moved to Hong Kong as they noticed a distinct lack of coconut water on the Asian market. The coconut water available to them in Asia was typically reconstituted and usually had sugar added or some type of preservative. Jane and Max wanted something they could serve their children without worrying about the effects of sugar and caffeine, as found in other soft drinks.

Together with their business partners, Jason and Alex Ing, Max and Jane developed a product that was 100% pure coconut water and the first available in glass bottles. (The name Jax is a mash-up of the four founders’ names, Jane, Max, Alex and Jason, who all had a J, A or X in their names). The team had previously invested in a US brand and all held strong beliefs in the health benefits of the product; Jax Coco has a singular vision as Jane explains:

“It is important to us to promote the exceptional benefits of coconut water and show how it transcends into all aspects of daily life. We want to encourage more people to hydrate naturally and sensibly without overloading on sugary drinks and caffeine.” 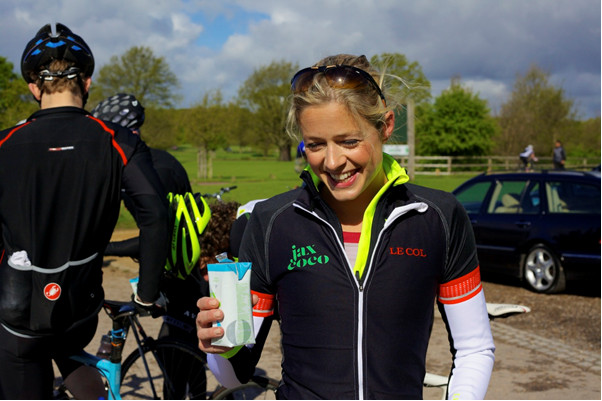 Launched in the UK in 2012, Jax Coco appointed English triathlete Vanessa Raw as brand ambassador. Vanessa, a member of the British Olympic Triathlon Academy Squad, is also a recognised artist.

Jax Coco is a premium brand of coconut water. It is a 100% pure coconut water drink sourced from the Philippines and Hainan. A micro-filtering process is used with only a flash pasteurising of the coconut water. It is bottled within 2 hours – this is essential in order for the natural sugars not be activated and to maintain the taste and health properties of a fresh young coconut.

Jax bottles have been designed by Alasdhair Willis (husband to Stella McCartney) a globally renowned creative and strategic consultant. Vogue UK declared it “the chicest coconut water on the market” and Sir Elton John is a co-owner.