The winners of the World Boutique Hotel Awards 2016 were announced this week at a glittering gala dinner held at the Merchant Taylors’ Hall, London.

The ceremony brought together an array of boutique hotel owners, travel and lifestyle press as well as travel industry influencers from all four corners of the world, including representatives from CNN Travel, Elite Traveler, The Telegraph, Spear’s Magazine, Boat International, Time Out, The Financial Times and hoteliers around the world. 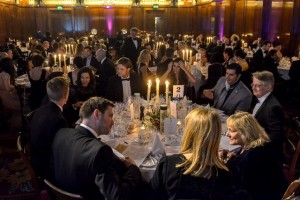 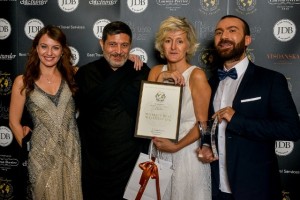 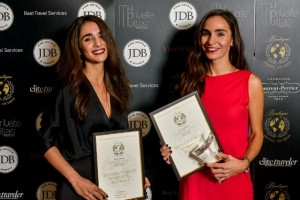 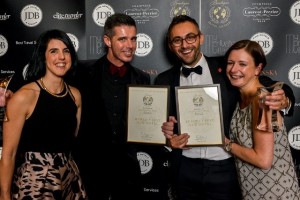 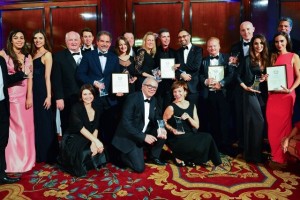 To nominate your favourite boutique hotels, find out about participating in the Awards, and read the reviews of all the winners go to: www.boutiquehotelawards.com