“There are several things in play that, when they come together, is like a house of cards collapsing. First, there’s the oversaturation. Byron expanded rapidly, Pizza Express kept adding, [as did] Nando’s and Zizzi. There has been huge growth in the casual dining market and there are just too many restaurants. Simultaneously, food costs, staff costs, rents and business rates have all gone up. If you’re operating 100 sites, your margins are being squeezed and squeezed. And times are tough. Even if they spend a little more when they do, people are eating out less. So there are greater costs, more competition, fewer people and, consequently, the sh*t is hitting the fan.” 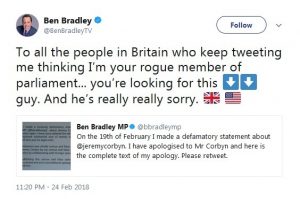 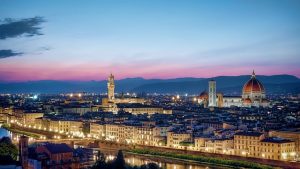 In the summer EP is leading a charity walk along this famous route which stretches across over some of the most beautiful scenery to be found in the Emilia Romagna area. It’s a good 120km in distance and has connected Bologna to Florence for thousands of years.

The walks support two special charities and is also about allowing leaders and emerging leaders to be immersed in different cultures, environments, conversations and experiences. This learning can be taken back into their lives and businesses whilst doing more by supporting charities. 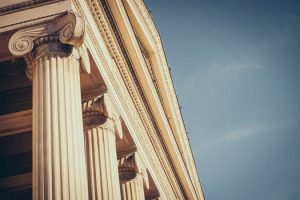 Most of us are becoming increasingly aware that the working environment is not in a healthy place. Last week a report was published that noted there should be an extra one million people prescribed anti-depressants. Add in all the facts such as the lack of trust in leadership, the rise in mental health, the increasing gap between leadership teams and junior employees and even the rise of the Gig economy – we have some serious issues to face.
So how is it so easily solved? Find out here. 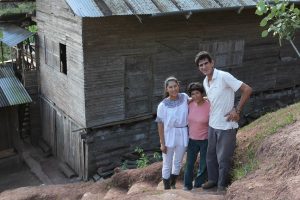 Sodexo is working with the Fairtrade Foundation to help improve the food security and empowerment of women, Fairtrade coffee producers’ and their families in Peru. The activity supports communities by helping them improve their business and ensure they are able to produce the food they need. This is another fine example of Social Good and EP is delighted to profile the great examples where Hospitality makes a meaningful impact. #LetsMakeADifference