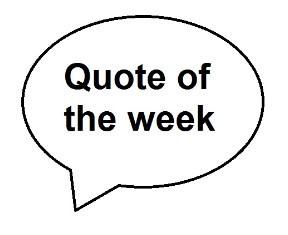 As Idris Elba is again rumoured to be the next Bond…

“To recast Bond as a member of an ethnic minority is quite simply unrealistic and I suggest the producers forget about such fanciful politically correct gimmicks and return to the stark realism of the early Bond films, in which Bond nearly has his genitals cut off by a laser, or turns a car into a plane, or goes to space, or uses an ejector seat to throw villains from his Aston Martin, or defuses a nuclear bomb in thirty seconds, or has an invisible car, or arrives on a beach with a tuxedo on under his wetsuit, or defeats an entire base of heavily armed men, armed with nothing more than a pencil.

To turn Bond into a black man completely defeats the hard work the filmmakers have done to make him a plausible, nuanced and three dimensional character.”

” Why on earth would Russell Crowe need to use LinkedIn”

“Could you imagine the endorsements:
Gladiatoral combat
Vengeance
Killing Commodus”

“Russell Crowe is on LinkedIn?
If his profile does not include the following job titles, it will be disappointing:
Commander of the Armies of the North
General of the Felix Legions
Loyal servant to the true emperor…” 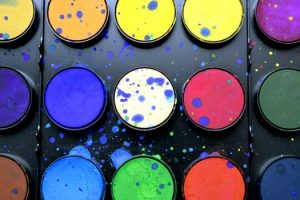 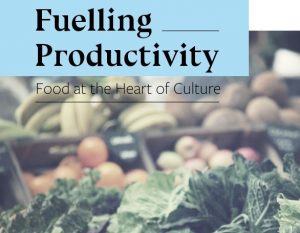 Food Service Action
Food Service can improve daily life but needs to communicate its story. This is perhaps the first opportunity in a generation to create genuine change and we believe that we have a framework coming together to allow this to happen.
Read here

EP presents Food First – a new food service business led by Founder and Chef Patron Mark McCann. A Gold Medalist at the Culinary Olympics, Mark’s business puts food and service at the forefront for both work and play. 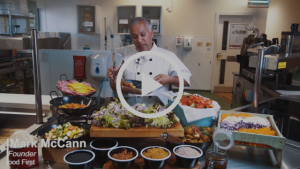 Vienna ranked as most liveable city in the world

Austria’s capital Vienna tops the rankings, a first for a European city. It displaces Melbourne, Australia, from the top spot, which it had held for a record 17 years.

Manchester is also making its continent proud by jumping 16 places to rank 35th, ahead of London by 13 places.