“By Sunday, England may be coming home with a Trophy.
and no Cabinet.” Simon Pegg (not the actor) 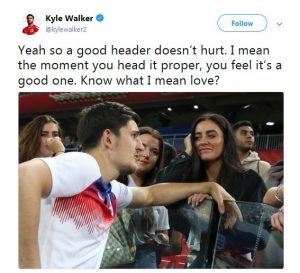 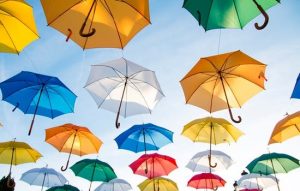 The Power of Art
Recently we have observed an increasingly love affair with food, but there has also been a renaissance with art. It is becoming increasingly important and when curated correctly it can be is an essential part of the customer experience.
Read here 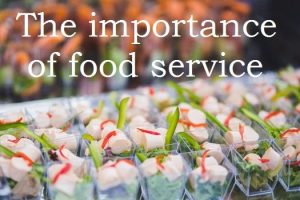 A campaign to reach C-Suite
To illustrate the importance of food service in supporting culture, productivity, employee welfare and retention in the modern business environment. Our argument is that food service plays a critical role and needs to be invested in.
Read here 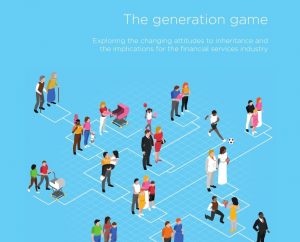 Sanlam UK have launched – The Generation Game – a unique piece of research which looks into the drivers and changing attitudes towards intergenerational wealth transfer.

Among the many highlights, the research finds that:

This is the first piece of research in the market that explores this subject from the view point of these three key audiences:

This was driven by entertainment seeing its largest increase in growth since last summer, with pub spending scoring a 33 per cent rise on the day of England’s debut match in the World Cup.

Retailers may also see a boost in the coming months, as 42 per cent of Brits want to support their local high street in the wake of recent store closures

“In an alternative universe he could have become PM in 2015 and leading the country, with no Brexit, instead….” 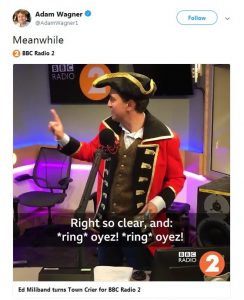