“Writing a book was never in my plans, it actually stemmed from a suggestion that happened over a cup of coffee.” When Alan Williams describes the process of writing his first book, co-authored with Dr Alison Whybrow, he makes it sound remarkably simple. The fact that the topic is a passion of his does help. His current experience as Managing Director of SERVICEBRAND GLOBAL, a consultancy that specialises in inspiring customer service, and prior experiences at Compass, Marriott and InterContinental mean that Alan has become well-versed in implementing strategic customer service.

His book, The 31 Practices is about an approach that Alan created, developed and has been practising for over 10 years. However, considering that from the conversation over a cup of coffee eighteen months later the book is finished and awaiting its launch, it has been an uncommonly calm journey.

Alan attributes it to “the alchemy of relationships, curiosity and serendipity”, a phrase used as the dedication. For some authors the dedication page in a book is a way to pay a special tribute to a loved one, for Alan and Alison it was a way to describe the journey of creating their book. The images shown are part of the journey and will be explained in further detail below. 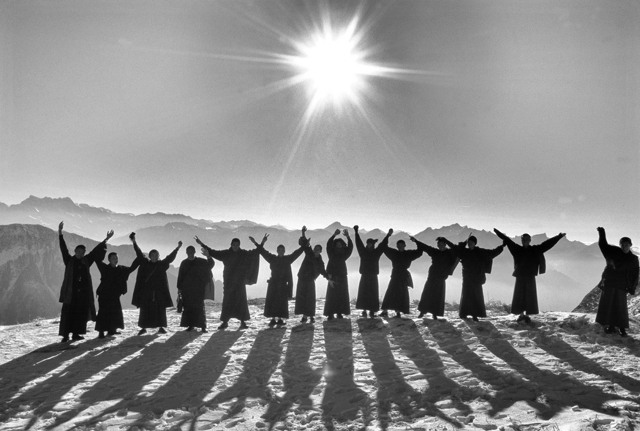 The alchemy of relationships..

“I met my co-author, Dr. Alison Whybrow, through a person that I had met at a networking event in 2010. I was keen to meet someone with an academic background to discuss various ideas and get a formal opinion on The 31 Practices approach that I had developed. Alison couldn’t have been more of a perfect match – she has worked for nearly 20 years as a psychologist in business and understood the concept immediately. We began talking regularly and it was during one of our informal meetings that we came up with the idea of writing a book about The 31 Practices with an academic backing of the psychology behind it.

“Just after this, in a meeting with another colleague, I asked his advice about finding a publisher. He guided us on how to write the proposal and recommended LID. After discussions with them we felt that they would be a good fit to publish the book. Naivety has been a friend to us: we don’t have an agent, yet we found it quite straightforward to find a publisher.. When fellow friends who have published heard how everything has happened with The 31 Practices, they have been astonished at how easy the process was for a first-time author.”

The 31Practices approach weaves together principles and practices from psychology and other social sciences, leadership and business to significantly enhance customer and employee satisfaction and loyalty. At the core of the concept is an approach whereby employees consciously practice a behaviour which is directly related to one of the organizational values every day of the month. Over time it becomes natural. This method has been successfully adopted by large and small companies across sectors from around the world and this book explains the process behind it. 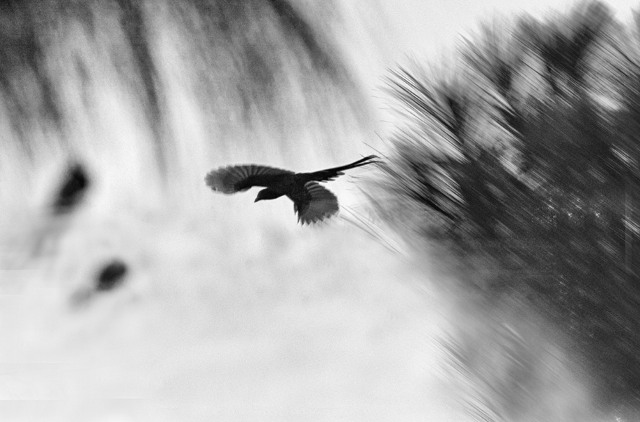 “Apart from writing a book that would be interesting to read I wanted to make it special in some way. One of my interests is photography and I had an idea to combine this interest into the book by introducing each of the 31 Chapters with a beautiful and relevant photograph. Out of curiosity and with Google’s search engine box empty in front of me one day I typed in something like “mindfulness photographer practice happiness”. The result that most interested me was a photographer and author called Matthieu Ricard who is also a Buddhist monk. Dr. Ricard has dedicated his effort and the royalties of his books to various charitable projects in Asia, which include building and maintaining clinics, schools and orphanages in the region. He also acts as a translator for the French Government for the Dalai Lama! I contacted him to explain our book project and the reason why his photographs would be such a good “fit”. The result of this is that each of the 31 chapters of the book begins with one of Matthieu’s photos. Although we have collaborated towards this book we have never met. . 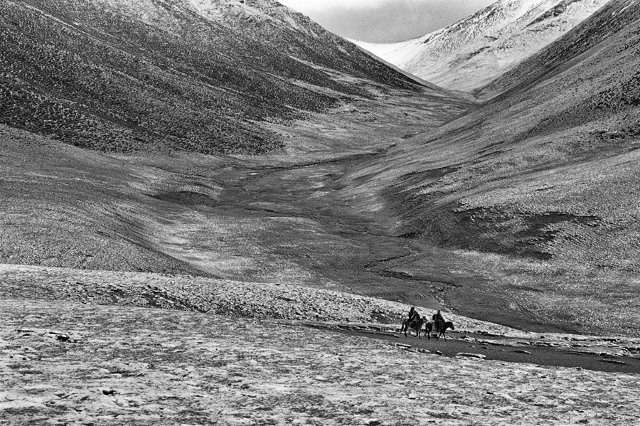 There have been a number of occasions over the last eighteen months through our The 31 Practices journey when good things seem to have happened by chance. The most recent example of this is when an opportunity arose to meet Mathieu Ricard in Paris so we will meet him on the 21st October, which happens to be the day before the book launch event. This is another example of the alchemy of relationships, curiosity and serendipity at work.

Alan already has three more books planned that have resulted from the same alchemy and circumstances that led to The 31 Practices.