"Time is a precious thing. Never waste it." 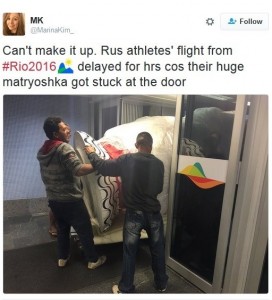