The next issue of EP Magazine is due to be released in a few weeks and is full of engaging content. The theme that runs through the issue is that everything is changing but the fundamentals remain the same. The world is more transparent and different questions are asked of leaders in the modern age but people are still inspired by their own personal visions and will push the boundaries. 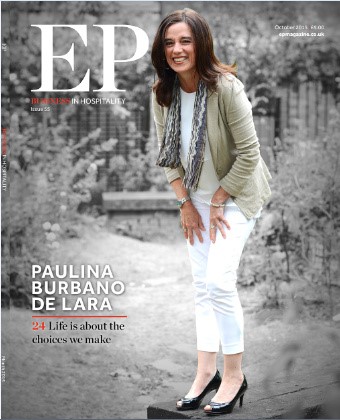 These are exciting times and there is much to discuss.