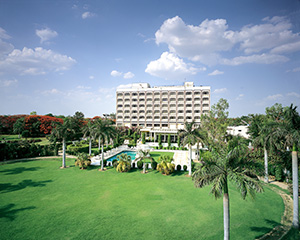 India has long been seen as one of the emerging key driving global economies, a market that does possess real potential for development and growth. Some believe it is the second China and yet, for many India is an unknown market, which is strange as the UK has historically closer ties to India than China and we have come to accept the Indian call centre and their role with the UK market. India is just one of those countries that are full of contrasts and contradictions- great luxury and wealth and yet huge poverty. One has to remember that India is still a relatively young country  gaining Independence in 1947  and it does take time for society to find solidity. But is it a market of opportunity?

With luxury and upscale hotels finding it difficult to make money, top global chains like the Marriott, Hilton, InterContinental, Starwood and Accor appear to be focusing their attentions on midmarket brands as they expand in newer markets. More than 60% of the hotels that are coming up are in the mid-market category involve less capital expenditure and quicker profits, say hoteliers.

The Indian economy certainly enjoyed great growth averaging around 8% per year, in the years leading up to the financial crisis. However, in recent times this has fallen to around a present 4.7% growth which is causing concern. From European standards, this sounds very impressive but, is much lower than the rate of nearly 10% achieved in much of the recent decade. Growth of 5% reflects the fact there is much spare capacity and scope for improvement. Without a high rate of growth, the concern is that it will lead to unemployment and discourage future investment.

However, despite the challenges, the Indian government is confident of a return to growth and one of the key areas is growth in tourism. A report by the World Travel & Tourism Council earlier this year noted that India’s travel and tourism industry is set to grow by about 7.3% in 2014 in 2014, and revenue from domestic tourism is expected to grow 8.2% compared with 5.1% a year ago.

The report, however, says that the growth in the amount international visitors spend in the country could slow to 2.9% from 6.2% in 2013. “The picture of India in general terms is good. But in terms of the global forecast, it is much lower than other countries, like China, which grew at 9.2% in 2013 (and is anticipated to grow at 8.3% in 2014),” said David Scowsill, president and CEO, WTTC. 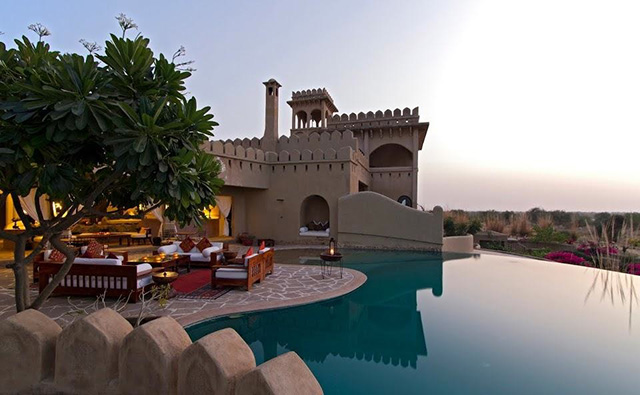 We return to the mid market sector. There is still a gap between luxury hotels and quality budget hotels in the country and the mid-market segment fulfils that gap as both tourists and the corporate travellers are increasing in number. The mid-market segment has all the trappings of a luxury hotel but at an affordable price. They are an alternative to luxury hotels, but not a replacement to them. A large proportion of corporate travellers in India are mid-level executives and a bulk of leisure travellers are from the middle class. The mid segment hotels have grown rapidly to cater to this demand. They are the most important right now as everybody needs a budget hotel and not everybody wants a luxury hotel. They are in the middle and have most, if not all, amenities that a luxury hotel would provide.

With corporates becoming cost-conscious and leisure travellers always looking at value for money options, it is emerging as the preferred choice. A growing middle class has created demand for affordable avenues for the domestic traveller. The need for affordable accommodation has leveraged the demand for mid-segment hotels.

Currently, mid-market hotels constitute 29% of the total hotel rooms in India and this will be the battleground for growth over the next decade