Nature of work and its economics is changing. A freelance, on-demand economy is emerging that is being called the ‘gig’ economy. In the gig economy, your success depends on your exceptional talent, deep experience, specialised knowledge, or a sought-after skill. 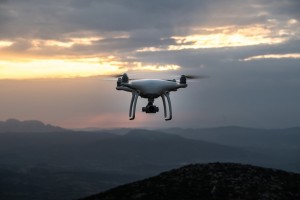 A study done in 2013 by Oxford University titled, “The Future of Employment: How Susceptible Are Jobs to Computerisation?” estimates that nearly half the existing jobs in the US are at risk of being automated in the next 20 years. A follow-up study suggested that 35% of jobs in the UK were at high risk of automation in the next 10 to 20 years. Expert opinion is that the low-skilled, low-paying jobs and the high-skilled, high-paying jobs will remain but the existing middle-tier jobs will disappear.

Not only are existing middle-tier jobs dying, the very definition of a job is changing. Earlier we thought of a job as a service – a person is capable of providing a service for which an organisation is willing to pay that person a salary. Now we think of a job as ‘a person’s ability to add value’. Those who can add value get remunerated based on their ability. You need to take your knowledge, talent, skills and experience, package them nicely, and market them. 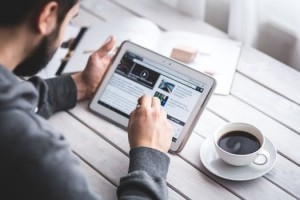 The good news is that today you can market your knowledge, talent and skills globally. A multitude of online marketplaces has emerged that aggregate buyers and sellers of a talent, skill, or experience. For example, if you make handmade things, then on Etsy website you can sell your exquisite ware. If you are an artist, designer, or an animator then on Fiverr you can get freelance work from across the globe. If you are good at computer programming then you can find projects on Upwork. If making films is your passion then on 90 seconds web site you can find buyers globally. If you have a magical voice then on Voice123 website you can find freelance voiceover work.

This freelance, on-demand economy that is emerging is being called the ‘gig’ economy. In the gig economy, your success depends on your exceptional talent, deep experience, specialised knowledge, or a sought-after skill. Earlier self-employed individuals and micro-enterprises could only cater to the local demand because they didn’t have funds to market their offering globally. Today, a self-employed individual or microenterprise, using an online platform, can market their talent and skills globally, which could be a traditional craft or a cutting-edge skill, like 3D animation.

To succeed in the fast-changing economy, you can no longer remain a passive job seeker. You need to learn to invent a job for yourself, you need to take calculated risks, and you need to change the way you think.

To learn more about the opportunities and challenges of the emerging gig economy you can watch this 8-minute video:
Life in the Gig Economy