On the 15th March of this year the Government launched a new initiative called “The Public Health Responsibility Deal” which is aimed at restaurants/fast food outlets/ hotels/bars/coffee shops/supermarket chains etc.

The premise of this initiative is to encourage the hospitality and retail industries to improve the levels of information available to consumers about the food they’re eating. The end-objective of the initiative being that the public will eat better and more healthily if they know what’s on offer.

Since the publication of this initiative the perceived onus has moved – not entirely, but significantly – onto industry to improve the levels of information made available about what the consumer is consuming. But what are the practical implications of this initiative? How can the hospitality industry implement the changes necessary to bring about this new age of healthy eating and informed diet? 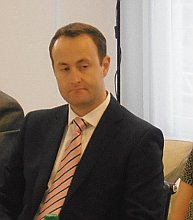 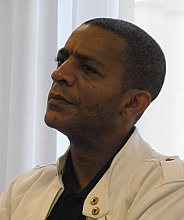 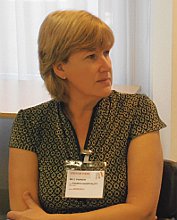 Healthy eating has become a hot topic in the last number of years as reports from the National Obesity Observatory (NOO) indicate that the average male waistline in the UK expanded to 96cm in 2009 from 93cm in 1993 and the average female waistline grew to 87cm from 82cm over the same period.

At this morning’s breakfast roundtable Dr. Toni Steer spoke about the implications this has for the hospitality industry as Government strives to curtail this trend and indeed begin to “swing the pendulum back” to healthy living and better diet.

Toni focused on the pledges in relation to food within the Responsibility Deal and focused on three key areas for the hospitality industry to take on board in order to encourage the behavioural change desired to reduce levels of obesity:

Toni discussed research from New York where legislation has been passed to publish calorie levels in meals. Whilst this highlighted that the majority of people had not taken calories into consideration, there was a small but significant sub-group who did – and in this group they made choices which reduced intake by an average of 100 calories

Toni highlighted the example of Subway who had met the 2010 FSA salt regulation targets including a reduction of 45% in their Steak & Cheese sub, presumably without impact on consumer reaction

The areas that she emphasised as being important areas for future action were:

5. Access to fruit and vegetables (i.e. getting a minimum of 5 a day)

Toni’s point was that even small changes in each of these areas could make a huge difference on obesity levels.

“Healthy eating is not an extreme sport” 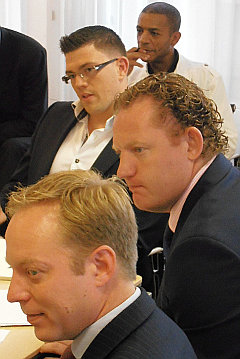 The question of education…

A recurring theme of the discussion related to education and awareness of issues relating to healthy eating. Whilst numerous attendees were working towards embracing the pledge towards publishing calorie information, they also stated that very often consumer choice lent toward ‘unhealthy’ options:

Eating well is oft lamented as something people want to achieve – as is demonstrable by the sheer number of cooking programmes; food channels and celebrity chef’s in today’s world. It is noted in the initiative that “We aspire to good health and yet we persist in behaviours that undermine it. We make personal choices about how we live and behave: what to eat, what to drink, and how active to be. We make trade-offs between our behaviour today and the impact of these immediate choices on our longer-term health”

If it’s true that people are aware of what constitutes healthy eating but still opt for the “greasy spoon” then is it not just good business sense for businesses to meet the demand of the public?

”We listened to consumers who said they wanted to eat fresh fruit,
but apparently they lied”
~ Spokesperson for Wendy’s Restaurants

In relation to the fast food industry there was also a sense that the sector has been somewhat “tarred with the same brush” across all restaurants. While there are undoubtedly some restaurant chains and stand-alone operators who make little or no effort to provide healthy, well-balanced and nutritious menus there are also operators making concerted efforts to improve their menus and the methods used in preparing dishes for consumption.

“Sometimes what’s on the plate is very similar to what you might order at a fine dining restaurant, but it’s just presented differently”

The point was raised, in the course of the Q&A session this morning, that since subjects like “Home Economics” or “Domestic Science” was removed from the curriculum we are now seeing the first generation of adults who have never learned basic cooking skills. Is this the reason that so many rely on eating out for their daily meals? How can industry make any tangible difference to the public’s eating habits if the consumer doesn’t understand the food being offered; the cooking methods used or the basic impact that portion control could have in their every day life? 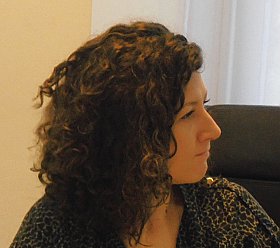 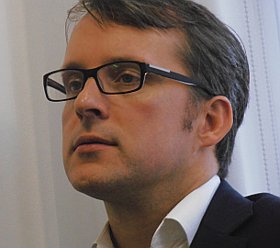 “If the cost of meat is higher than the cost of a ready meal, then people will make a choice based on this”

“It is still up to individuals to make responsible choices”