The human cost of the way the general population of Britain think of food is increasingly apparent and detrimental. There are reports from the government that suggest that obesity costs the NHS more than £5 billion every year. The statistics regarding obesity are disturbing – in England 61.3% of adults are overweight or obese and 30% of children aged 2 and 15 suffer the same problem.

The past forum examined the state of food education for children. The Royal Academy of Culinary Arts shared the work that they’re doing with their charity, Chefs Adopt a School, where Chef Members of the ACA go into a school and teach three cooking classes to primary school kids. Each class is intended to give a basic overview of hygiene, food education and then teaches basic skills such as cutting vegetables and baking bread. 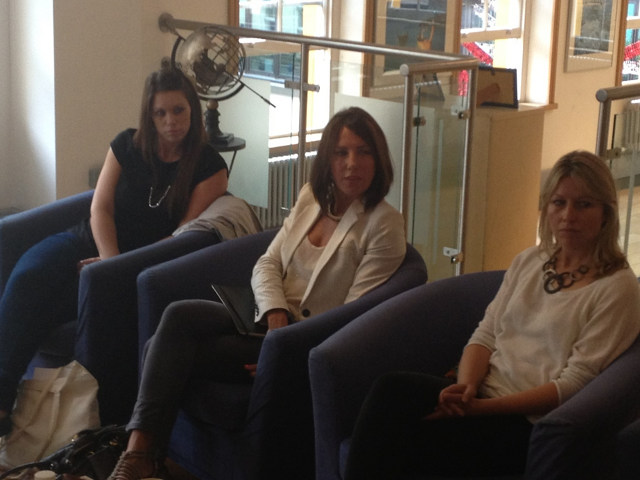 In the second food innovation forum discussions led to the suggestion that a wider need for food education was needed – a paradigm shift in how we think of food. While consumer behaviour seems to be trending more towards healthier food there are still overarching issues affecting perceptions on the value of food. Amongst its European counterparts such as France or Spain, the UK still has the least percentage of income spent on food.

“People are still so focused on price rather than caring about the food that they are getting. They are focused on maintaining a £5 lunch without thinking about what they’re consuming. Value for money shouldn’t mean the cheapest option. Nutritional value should also be taken into account.”

Supermarkets perpetuate the consumers’ demands for cheap food and can manipulate marketing to follow trends. When there was a push for fresh bread rather than processed loaves, some supermarkets quickly began to claim there was ‘Fresh Baked Bread in Store’. It’s true, they are baking it in ovens there – but with regards to freshness that dough may have been made months ago with preservatives to keep it “fresh” until then. There is a clear difference in taste and quality with bread that was made from scratch 24 hours ago but consumers may not get to see that if both things are being branded as the same thing.” 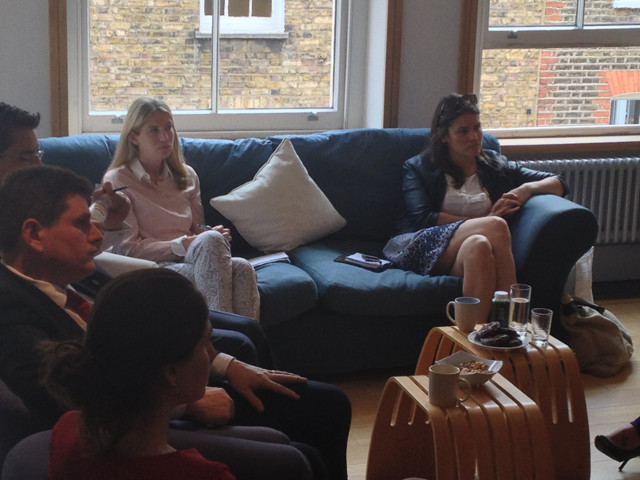 “One of the things I notice as a nutritionist is that there is an overall increase in people wanting to know about health food but there is also a lot of confusion. People don’t know where to get the right information. There is an information overload through all types of media, through government and word of mouth.”

“People begin to play games with calories: ‘I’ll have the diet coke with zero calories which means I can have this pizza with 700 calories!’ There is no consideration of the nutritional content of what they’re eating. Calories become meaningless if there is no education around what they mean.”

With the new traffic-light labelling system being pushed by the government that breaks foods down into what they have regarding sugar, fats and carbohydrates there may be hope of people looking at food differently. The contrary is that it may become just another piece of information printed on foods that people don’t understand. How much should the government be responsible for educating us on nutrition? How effective are their campaigns if the consumers don’t understand the basis behind them? 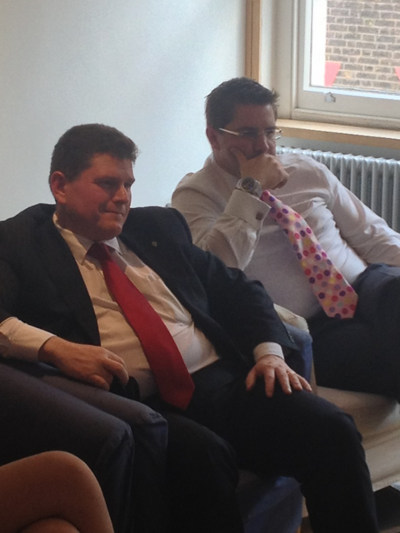 With health being such an important topic on the agenda, it was interesting to see that breakfast was the mealtime that most increased in “out of home” experiences (Source: NPD Crest). Breakfast grew 8.4% from 1.05bn out of home visits in 2011 to 1.14bn at the end of 2012. Breakfast has long been touted as the most important meal of the day and time constraints have caused less people to have it at home. Quick service restaurants (McDonalds, Costa Coffee, Pret) were the ones who benefited most but all sectors experienced increases including pubs and full service restaurants. With breakfast on the upward trend and its relationship to health, perhaps the focus will shift towards companies offering the perfect and healthy start to the day.

What is necessary to begin the paradigm shift? Does the cost of treatments and increased procedures from the NHS to deal with obesity and its related problems need to double? Can’t we begin trying to prevent the problem in the next generation rather than wait and react to it with higher health costs? An interesting concept that was raised was the concept of “Food for Thought”

“The angle that I’m surprised that the government and education haven’t covered more is the relationship between food and the ability to learn. A company once approached me with the request of designing a range of menus for a conference. The whole point of the menus was that they had to be balanced nutritionally so that after lunch the attendees would still be alert and ready to learn. We called the set of menus ‘Food for Thought’. Perhaps if schools and the government would focus on the impact that food could have on education and look at the commercial benefit of providing students with healthy meals they would be more inclined to change the offerings.”

EP’s Food Innovation Forum was set up to discuss new trends, health and wellbeing, sustainability and initiatives in food. The Food for Thought concept can be taken into other sectors such as the workplace environment and the health sector. Focussing on the benefits of eating healthily – whether it’s better performance at school or work – could help begin a paradigm shift around the way we view food.

For more information on this quarterly event please contact Nicole Thompson at Nicole.thompson@epmagazine.co.uk.