Have negative words decreased the space to grow?

Does the above look negative when picked from the sentences they’re usually spoken in? Is the thinking behind this type of language used so removed from being positive that it’s actually having an impact?

It is now a commonplace theory that people ‘learn from failure’ but is ‘failure’ the wrong word to us? Have people really failed if they have made a mistake or tried something different which hasn’t work?

There are many theories on the differences between generations and some will argue the divide has never been bigger, others will suggest it’s related to broken middle leadership layers. Whatever the reason, the world today is forever changing and this change can causes reaction.

There are many examples of people turning it around 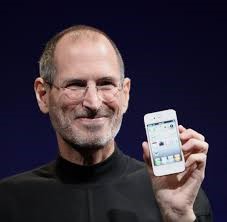 In 1985 Apple faced plummeting Macintosh sales, Jobs was ousted from the company he started. During his absence the company continued to struggle. By 1997 he was back and changed the focus to innovating great products. The rest is history. 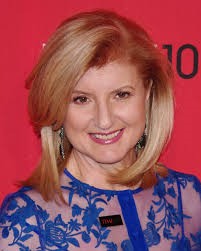 Huffington was originally rejected by 36 publishers. Today Huffington Post is considered a world destination for news. 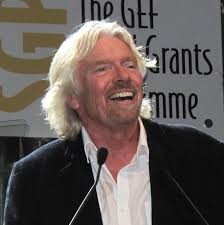 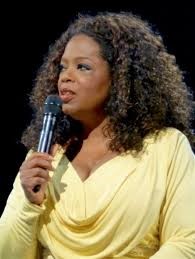 Publicly fired from her first television job as an anchor for getting “too emotionally invested in her stories.” Her television talk shows and media empire are today world-wide famous.

Whether you call these stories failures or something else, the important part is that these individuals overcame any challenges thrown at them.

You need to keep tabs

It does seem strange on reflection that negative terms such as failure can be used to indicate positive traits. To fail means there is finality in being unable to meet standards for a task. The endeavor is actually a space between full success and failure, one where someone can try again. So therefore ‘failure’ is actually a lesson, a learning, a gain of knowledge and the results will improve a person for tacking their challenges to succes.

Are we overthinking it?

Possibly – they are just words after all. But is it a simplistic buzz word or is it causing psychological effects? Is it impacting on the generational and behavior differences that are being highlighted today?

Is there such a divide between those entering industries and those who are in leadership positions. Did the leader of today get told they had failed when they tried something new when younger – was there that pressure on their shoulders?

If these words are having an emotional or psychological impact, should we start working on other methodologies and approaches. Should we, as an industry, challenge ourselves to think differently and look at how we pass on our lessons and experiences.

If there are existing problems which needs solutions lets start working towards rather then building barriers by saying it isn’t how it used to be.