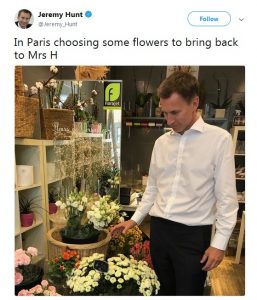 “Please tell me you’ve not forgotten her last name too” 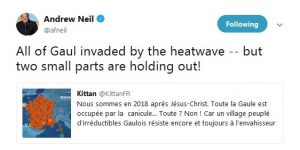 Published in the British Medical Journal (BMJ) the data showed abstinence in midlife was associated with a 45% higher risk of dementia compared with people who consumed between one and 14 units of alcohol per week.

With people who drank more than 14 units a week the dementia risk increased by 17% with every additional seven units per week. 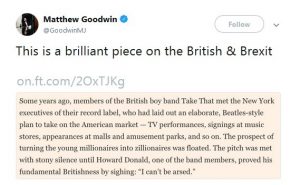 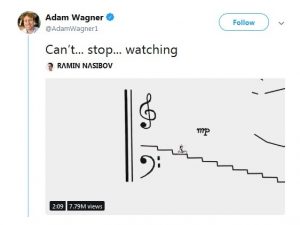 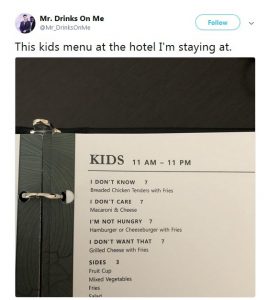 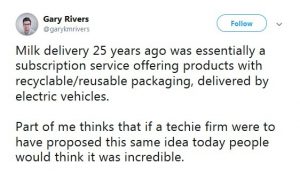