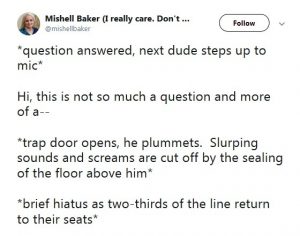 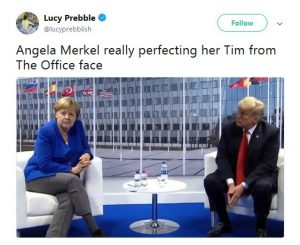 “The basic set-up is straightforward enough: a line of four players at the edge of the box, one of whom stands still as the ball is delivered while the others scatter, rather like a queue in a Tesco Metro suddenly realising two additional checkouts are about to be opened. Not only does the static player plus his marker serve as a barrier to help create channels for Kane and Harry Maguire but the flurry of movement seems to provoke opponents into making panicky grabs at English shirts.

Queueing while pointing out foreigners committing infractions of etiquette, of course, has been an English strength for years; Southgate’s genius has been to weaponise it.” 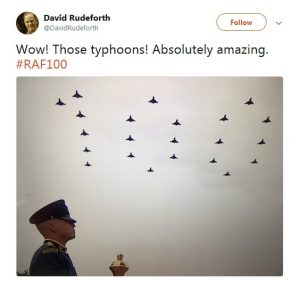 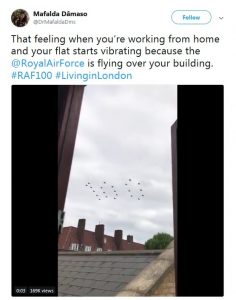 “It made me cry: the idea that … no longer six white Oxbridge men can make a comedy show. Now we need one of this, one of that, everybody represented… this is bullshit. I no longer want to be a white male, I don’t want to be blamed for everything wrong in the world: I tell the world now I’m a black lesbian… My name is Loretta and I’m a BLT, a black lesbian in transition.”

“If you’re going to assemble a team now, it’s not going to be six Oxbridge white blokes. It’s going to be a diverse range of people who reflect the modern world.” 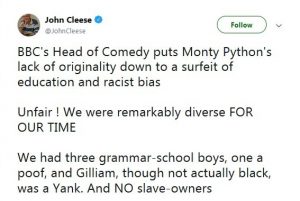 A tweet:
“As a funny Welshman, doesn’t #TerryJones count as two minorities?”

John Cleese:
“You’re absolutely right. Jonesy was sort of Welsh, although he grew up in Kingston-on-Thames,where he soon lost his accent”