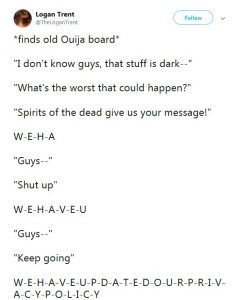 Roseanne Barr has blamed a tweet in which she compared an African American woman to an ape on the influence of sleeping pills.

The TV star, who falsely said that Valerie Jarrett, former adviser to Barack Obama, has connections to the Muslim Brotherhood, says her tweet was written after she had taken the prescription sleeping pill Ambien. 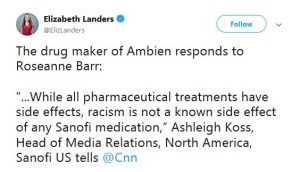 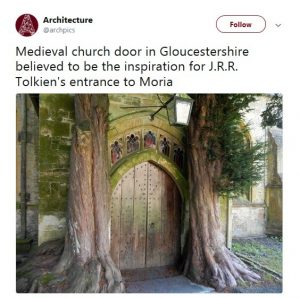 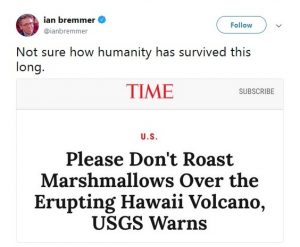 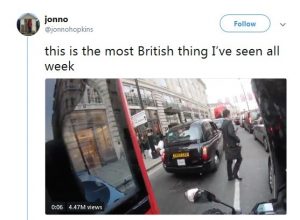