Jeremy Clarkson is back with the same old A-level advice

What Stalin is doing now… 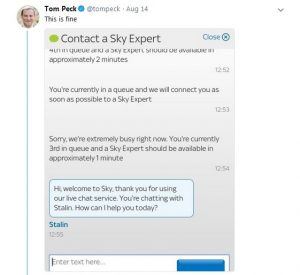 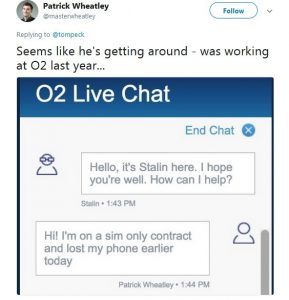 The so-called “wreath row” surrounding Jeremy Corbyn has taken many twists and turns since photos of the Labour leader at a 2014 event in Tunisia came to light on Saturday. 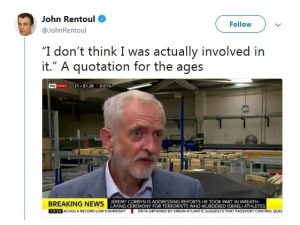 “I was present when the EU referendum campaign took place, I don’t think I was actually involved in it.”

Zinedine Zidane clarifies: “I was present at this World Cup Final when Materazzi was headbutted, but I don’t think I was actually involved”

“I shot the Sheriff, but while I was present when the Deputy was also shot, I don’t think I actually took part in it.”

“I have hitherto been more than a little dismissive of people who photograph & post every aspect of their existence. I’m sorry. Now, I realise, it’s a very useful way to check whether you’ve ever accidentally helped lay a wreath on a murdering terrorist’s grave, without noticing.”

Turkish club Gulspor are trying to win things with kids, by selling players to buy GOATS.

The non-league outfit has taken the bizarre step to raise funds after getting into debt.

They have now sold 18 members of their youth squad for around £2,000 and used the money to buy ten of the animals.

Gulspor, based in southern city Isparta, plan to sell the goats’ milk and meat – and increase their flock to 140 by 2024.

Husband gets the happy news 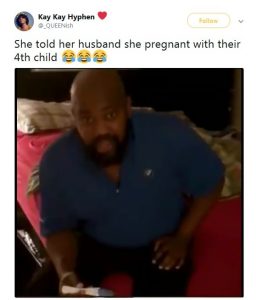 To find out more about EP please contact Ben.Butler@epmagazine.co.uk