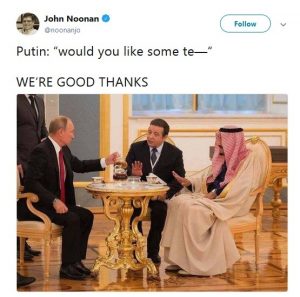 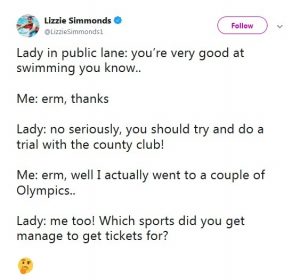 Then backlash begins, “did not happen”: 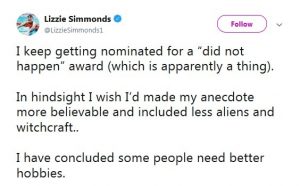 Then she is accused of being pompous, egotistical etc: 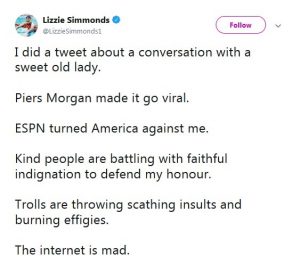 Avocados will now get millennials a third off their rail fare

To help out those who have missed out on the new 26 to 30 railcard, Virgin Trains joked that eligible passengers can get the same discount by presenting an avocado when booking. 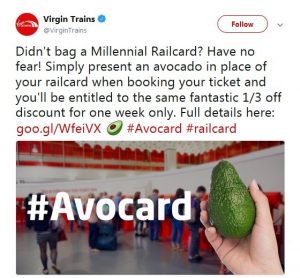 “I used to think seahorses were mythical creatures like unicorns or pegasuses (pegasi?). I…umm…was well in my 20s before I saw one in aquarium and discovered the truth.”

“That must have been the best day ever”

“It would have been if not for the merciless onslaught by my then girlfriend.”