Man flies from Newcastle to London via Spain because its cheaper.

Joe Furness took the unusual route because it is less expensive to travel this way than on conventional public transport:

I can have a night on a Spanish island, hire a car, have a cocktail on the beach, fly back to London and still have £40 left over….. OR I could have sat on a train. What would you have rather done?” Read more about this unusual journey. 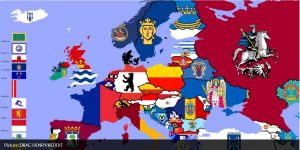 A map of some European, African and Middle Eastern Capitals.

This intriguing map is being shared online but some are questioning some missing flags:

Find out more and view other flag maps.

HALF of all new parents claim they might name their child Corbyn in a bizarre tribute to the Labour leader. 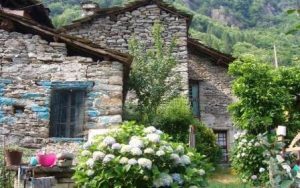 Italian ‘ghost town’ for sale: Entire village available for less than price of a small London flat. Find out more. 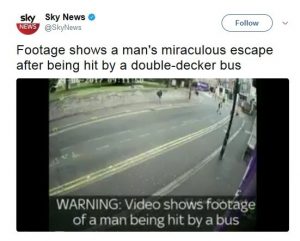 For more on EP: Natalia.latorre@epmagazine.co.uk