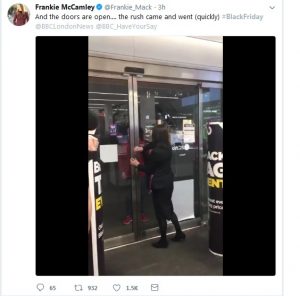 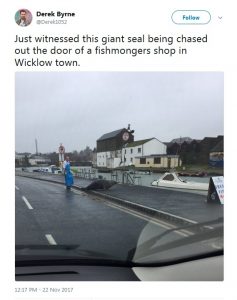 “The embarrassment of asking for a dozen fresh herring and realizing you’ve forgotten your wallet.”

“Was he Caught Sealing?” 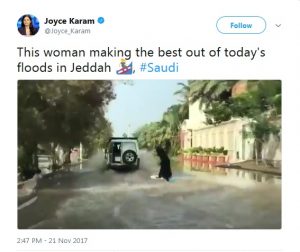 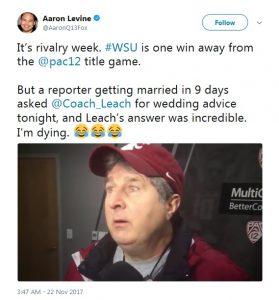 Study reveals the top 100 best food cities around the world, based on diversity of cuisine, quality, affordability and the opinion of food critics.

San Sebastian, Spain is the number one best food destination, with a diverse and affordable food scene, the best high-end restaurants and an excellent regard from food critics. 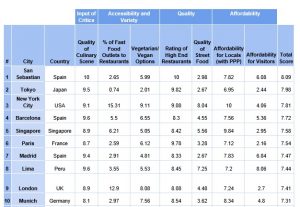