“If someone told me to go out and knock a fairy fort or touch it, I would starve first”

Irish MP, Danny Healy-Rae argues a ‘Fairy curse’ is behind dips in an Irish road. 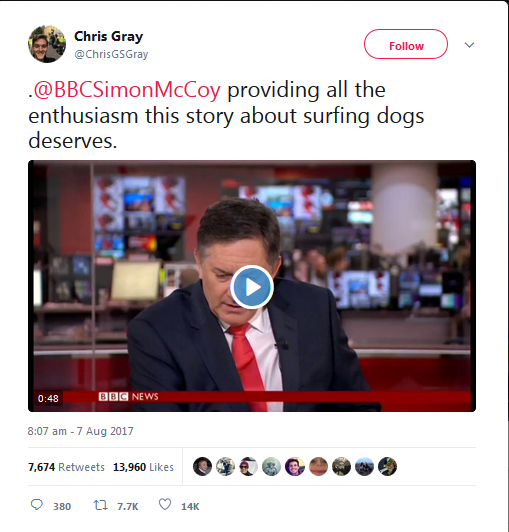 Being British… how to express disdain whilst reading the news

“@BBCSimonMcCoy providing all the enthusiasm

this story about surfing dogs deserves”.

A stimulating breakfast forum where we’ll be taking a close look at cyber security in a relaxed environment: what it is, how vulnerable companies are to a cyber-attack, and what businesses can do to ensure they can keep running when something happens.

Cyber security has grown in importance in recent years and all sizes of business are potentially at threat. Speaking at the networking event is Anquan Limited – an experienced team of security experts with expertise in addressing the challenges of security and defence in a connected world.

The IndiCater sponsored event includes breakfast, networking and essential conversation with Anquan illustrating the risks companies need to be aware of in real time. 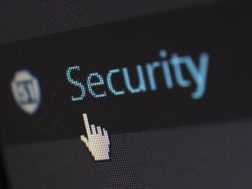 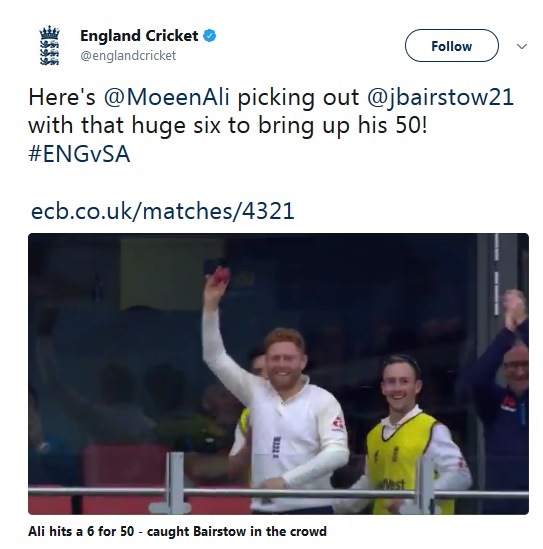 Deal of the week 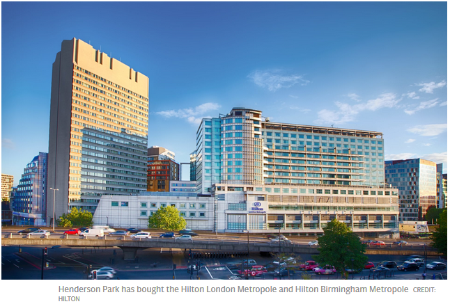 Two of UK’s largest hotels snapped up in £500m deal

Property investor Henderson Park, founded by former Goldman Sachs executive Nick Weber, has confirmed the acquisition of two of the UK’s largest hotels in a deal thought to be worth around £500m.

The deal for the Hilton London Metropole and Hilton Birmingham Metropole marks the investor’s first move into UK hotels, and takes its buying spree to date to roughly $1.3bn (£1bn) of assets. 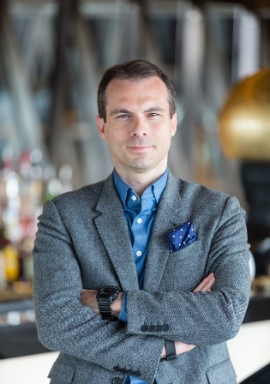 With fourteen years direct hospitality and foodservice experience coupled with six years in retail management with Marks & Spencer, Raymond Santamaria  will be a driving force at Concerto. His responsibilities will include identifying commercial opportunities and driving the future growth of the Group across all divisions for fixed and event business. Find out more 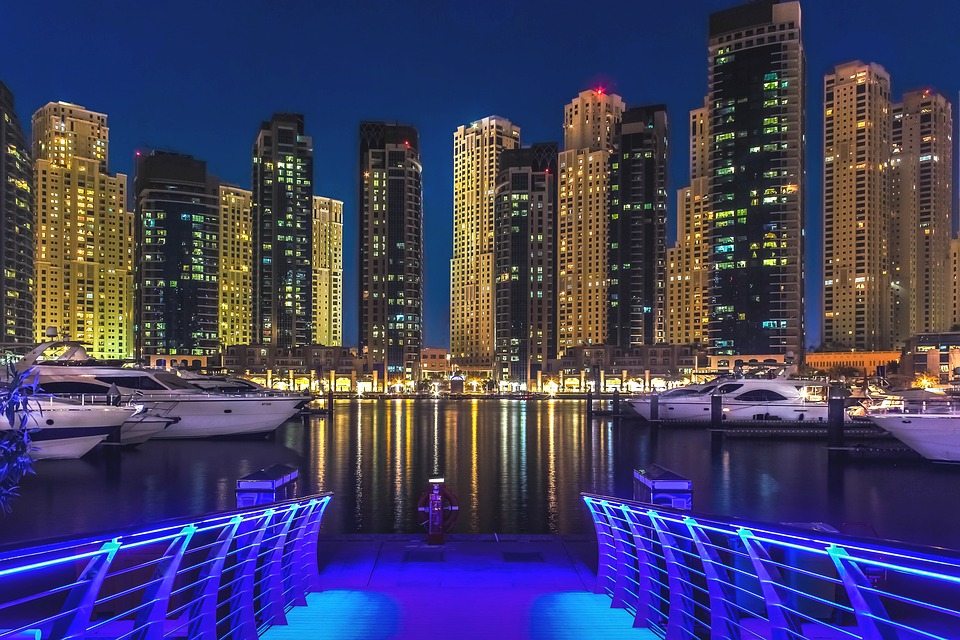 Dubai’s hospitality market no.1 in Mena
Dubai emerged as the top hospitality market in the Mena region during the first half of 2017, recording the highest revenue per average room (RevPAR) performance at $209 (£160) a new report has revealed.

Is it too late to fight back against Airbnb? Despite what many have dismissed as a mere blip on the radar, Airbnb is a force to be reckoned with, and we have yet to see just how widely it will impact our livelihoods. Read more