Will we become a meat-free society?

It’s becoming increasingly apparent that in terms of food consumption, we can’t carry on the way we are going. The environmental impact of meat for example varies due to production methods and other conditions, but it’s clear we will end up paying a hefty price.

Widely viewed documentaries such as Cowspiracy highlight the limits that exist with regards to how long humans can realistically go on eating meat at the rate we currently do, and it’s only a matter a time before we must seriously start to not only talk about alternatives but begin to make use of them on a mass scale.

Of course initiatives like meat free Monday, Wahaca’s introduction of insects to the menu and the rise of ‘flexitarianism’ is tied into environmental concerns about meat consumption but there are things to think about in this area as well. Almonds for example are recommended by nutritionists the world over for their high mineral content, but 80% of them are grown in California, 98% of which is going through its worst drought since records began. 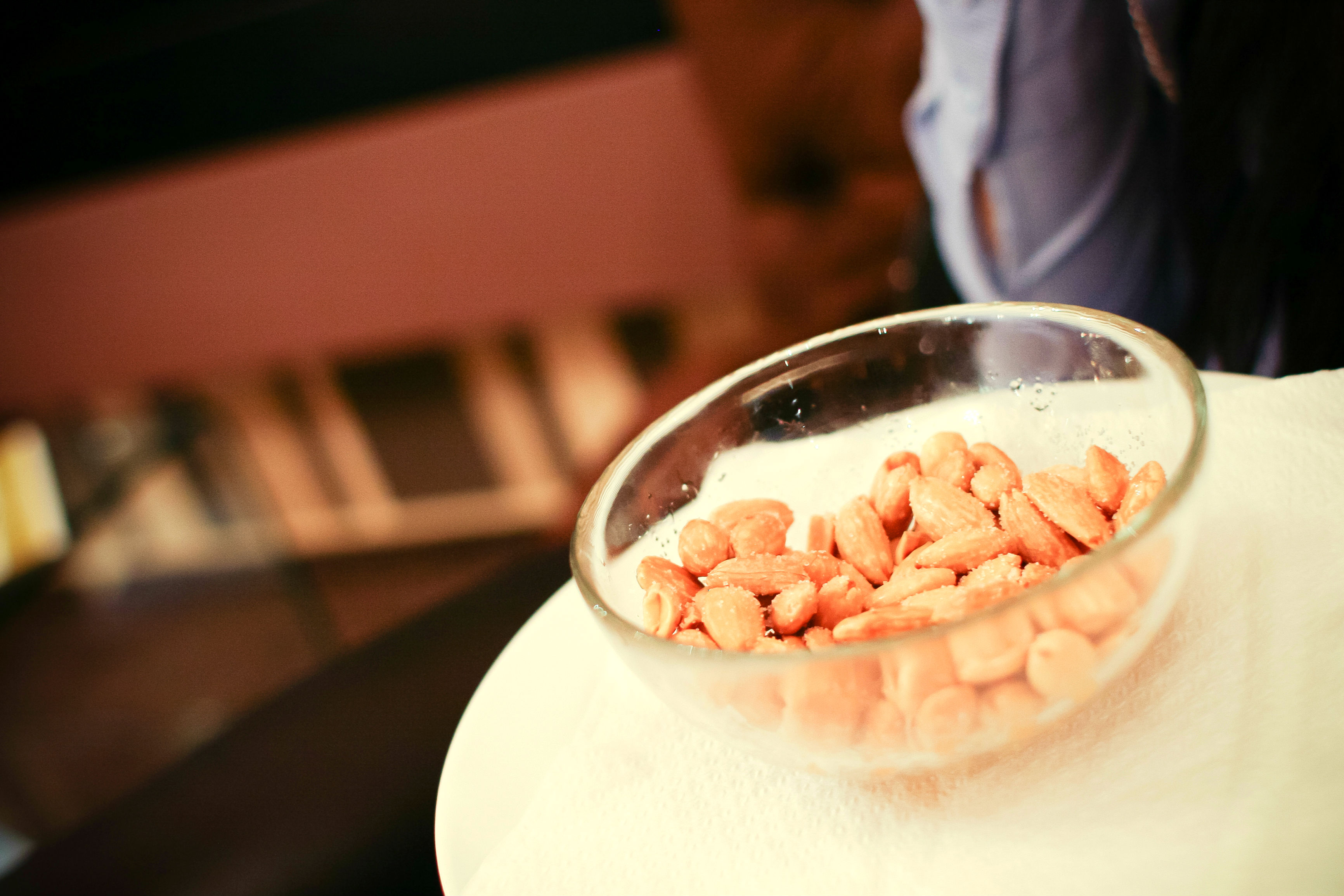 What’s the relevance? Well, it takes around five litres of water to grow just one almond. When you think of the demand of both the nuts and the milk (widely regarded as a dairy-free alternative to cow’s milk), it’s a huge amount of water for any area, let alone one that’s already parched. Avocados share the same issue, with billions of pounds-worth coming from California. It takes 318 litres of water to product 1lb of avocados.

The UN has responded in part by declaring 2016 International Year of Pulses, to promote them as a healthy protein source.  Its effects remain to be seen, but it’s a revealing step for them to take.

As hospitality professionals, how are we affected by these issues? It’s a behind-the-times businessperson who ignores the importance of sustainability, in any industry, but because of the current intense social and professional focus on food and eating across the board, it’s paramount in the restaurant business.

It’s common to see on menus and throughout marketing campaigns detailed information about where meat has been sourced from, which cut it is, what the animal was fed etc. I wonder if in the near future we’ll see less and less meat on the menu at all, as the provenance becomes less of an issue as the majority of meat will be unsustainable. While this is perhaps an extreme view, it is well within the realms of possibility that in our lifetimes we will certainly see less beef around. Will it eventually become a delicacy replaced by locusts?