The Real Cost of Food Waste

On Thursday, EP in conjunction with event sponsors Go Green Tomato, hosted a very lively forum on food waste prevention, an area on which the audience had some very strong and differing opinions . This fuelled a healthy and vigorous debate.

The forum was opened by Mark Linehan, MD of The Sustainable Restaurant Association, who provided some very alarming statistics on food waste, such as 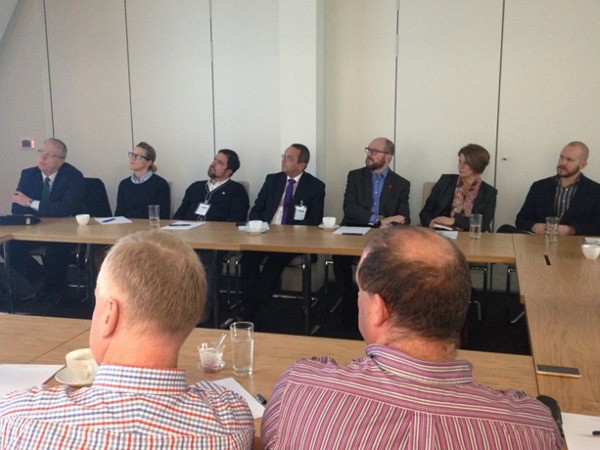 Each stage of food production and disposal costs money. Ideally the industry should look at reducing the waste in the first instance as it meets social, environmental and financial issues. In recent years there has been a rise in anaerobic farms, which breakdown biodegradable materials and convert them in renewable energy. This seemed like an ideal solution, but it is an expensive process and energy produced is very small compared to the energy required in the production process. 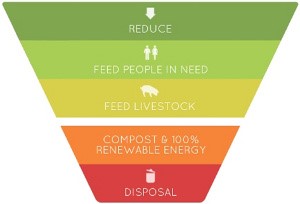 Sensible steps can be taken to reduce, which in turn will improve the gross margins.

Baxter Storey have done much work on measuring and reducing food waste and their Head of Sustainable Business, Mike Hanson, provided some interesting findings from their study. Baxter Storey started reporting food waste on a weekly basis and the results were shared with the teams. The journey has been a challenging one, as it involved changing the way people worked and their mind-sets.

Many of the operators and chefs were initially quite cynical, but they have seen the resulting improvements in margin, which has meant they can give back to the customers and perhaps surprisingly as a result it has increased sales. For the Client, this has reduced costs -less wastage, less energy and fuel. This is especially important if the trend of responsibility for food waste disposable continues to move from the Client to the foodservice provider.

Mike believes the way forward would be to remove cynicism, engage the teams and make people more aware of food waste, which needs to be included as part of the any training program. He suggested that anyone in food service watch the following video highlighting the financial impact of food waste. 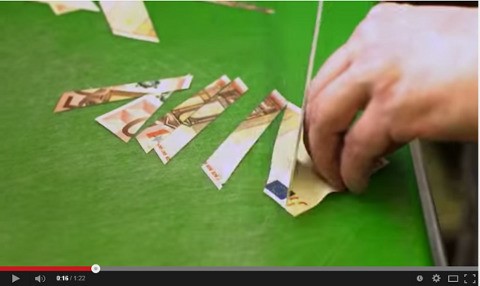 This debate led the audience to discuss how the role of the chef has changed over time, whether it be through legislation or cost cutting initiatives. Businesses have tried to save costs in a number of ways by reducing teams, deskilling the kitchen and centrally controlling the items that can be purchased by sites. All these issues have a knock on effect on food waste.

There were some opposing views on whether food waste has increased in recent years, or whether it has always been an issue, but as it was never measured, the statistics are unknown. All were in agreement that food waste needs to feature in every training program, from chef schools to individual company programmes.

It was positively surprising to see how passionate and how strongly people feel about the topic of food waste. Everyone in the audience were in agreement that food waste is an big issue and needs to be reduced, but it is questionable how this is achieved, whether through legislation or a voluntary agreement by all those operating within the hospitality sector.

For more information on EP and the different campaigns we are running, please contact Nicole Thompson