The Importance of the Physical Touch

In December, Waterstones and Foyle’s surprised many with the announcement of a steady rise in physical book sales over last year. It is reported that 2014 was the best ever year for book sales which confirmed the importance that books with readers are something that will never be fully replaced.

Waterstones’ Managing Director also shared that Kindle sales had ‘disappeared’ at his chain of bookshops. Amazon confirmed that Kindle had the worst sales on record last year despite the release of two new products. It appears that physical books are back in fashion. There is no doubt that people have returned to appreciating the touch, feel and quality of the printed paper.

EP is delighted to announce a partnership to form EPCIS Media, a publishing house focused on telling great stories found in the industry. With three publications already in discussion, it is clear there is a thirst by companies and writers to reach audiences through this medium.

We would like to hear from companies or authors that have a book in mind and would like support in producing/publishing.

Between the team behind EPCIS there lies a large amount of experience on the industry, editing and production. We so often see so many excellent stories in the Industry and are excited by the idea of producing great books to engage readers.

If you have an idea for a book or are planning to produce one, then we would be delighted to hear from you. 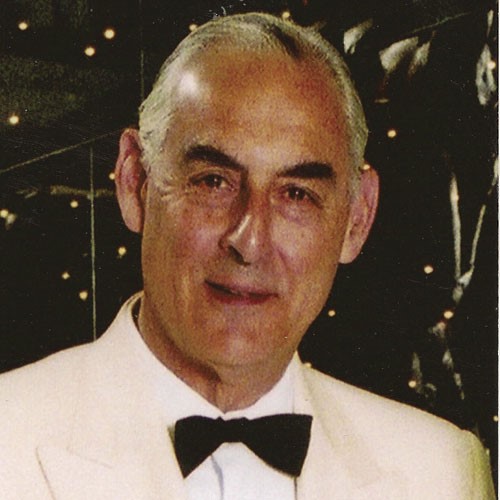 Derek Taylor has been a thought leader on sales and marketing for many years, having started selling hotel space nearly 60 years ago. He was the first modern-day sales manager for UK hotels. Later he became the first sales director to be promoted to the main board of a FTSE 100 with Grand Metropolitan. Over the last few decades, Derek has become a well-known figure as a hotel marketing consultant and, for a long period, was a visiting professor at the Universities of Surrey, Wales and Bournemouth – so it is fair to say that Derek is able to write from a position of sound experience and authority.

Derek’s new book – Revolutionary Hotel Marketing – is a thought provoking book that is relatively easy to read and enlightening. Is what Derek writes revolutionary? Maybe not but it is certainly a constructive view of what is important in selling and marketing for hotels.

The hardback book is available from the Institute of Hospitality for only £20.

Calling all football fans of the 70s

We’d like to announce the publication of If Only – The Decline and Fall of England as a Football Superpower.