Quotes of the Week

“Let’s hope they aren’t twisted enough to deploy Comic Sans!”
“Unleash the Helvetica!”
“Nice Arial view of the region”
“They have a new leader – Sans Serif”

An unfortunate grammatical error by CNN over the weekend resulted in no shortage of jokes and puns by eagle eye observers.

Scotland lost 40 to 7 in their Pool C match of the IRB Sevens World Series on Saturday against Fiji. However, no one can accuse the Scots of not fighting for every point as Lee Jones proved when he comprehensively denied the first attempt at a try by the Fijian team!

An evolution of experiences

A consummate foodie and quietly ethical restaurateur, Kurt Zdesar has launched his latest fusion concept onto the London market in the form of ‘Chotto Matte’. Embracing all things Tokyo with a Peruvian twist, the concept has struck the right chord in London’s Soho with regulars and critics alike. Arlene McCaffrey reports on a meeting with the energetic founder and his plans for the future.

London’s Soho is unquestionably a hotbed of entrepreneurialism and healthy competition in the restaurant sector. Pop-ups compete with established coffee houses, and Michelin-star restaurants happily coexist alongside cafés and wine bars. Successfully introducing a new concept to the district is no mean feat. It requires experience, know-how, ingenuity and a certain je ne sais quoi to launch a profitable business model with longevity into the area. With Chotto Matte, Kurt Zdesar believes he has the winning formula 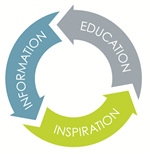 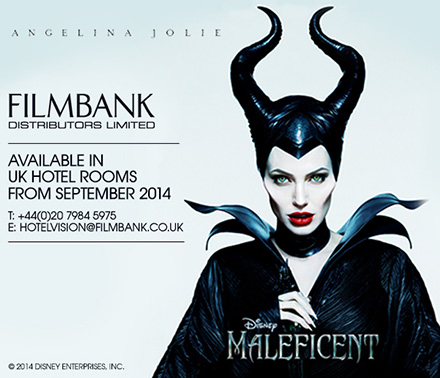 City bosses now earn a phenomenal 120 times more than you

Bidders closing in on Prezzo