Many dubbed 2016 as “annus horribilis” with celebrity deaths, controversial political victories, terrorist attacks… and the list goes on! Yet, historically bad times have brought change for good so it is probably time to embrace that change in the best possible way.

Here’s a list of things we would like you to remember about the year we are leaving behind.

January 2016: Tim Peake became the first official British astronaut to take part in a spacewalk. It was his first spacewalk since joining the crew of the ISS in December more 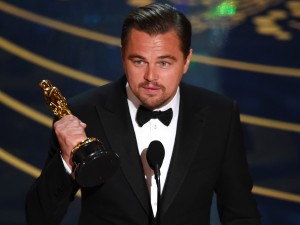 March 2016: Barack Obama became the first US president to visit Cuba in 88 years. Mr Obama and Cuban President Raul Castro addressed reporters in a joint news conference  to begin the task of thawing relations between the two countries. more

May 2016: Leicester City won the Premier League title in one of the greatest sporting stories of all time. Leicester started the campaign as 5,000-1 outsiders for the title after almost being relegated last season.more 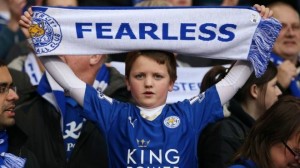 July 2016: Solar Impulse 2: The first aircraft to travel around the world with zero fuel. The first aircraft powered solely by the sun made its landing into history, reaching Abu Dhabi and completing a 25,000 mile, round-the-world journey that began over a year ago more

August 2016: Google and GlaxoSmithKline created a new venture to research and develop bioelectronic medicines. The company would create devices that could tackle irregular or altered impulses that occur in many chronic diseases such as arthritis, diabetes and asthma. more

September 2016: Alistair Brownlee gives up chance to win triathlon and helps brother over line. A dazed Jonathan Brownlee was helped over the line by his brother Alistair, who shunned the chance to win the race to come to the aid of his younger sibling. 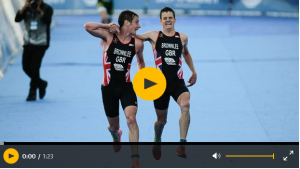 October 2016: HIV cure closer after trial clears virus in British man. The first patient being treated in a new HIV study has shown “remarkable” results, with no sign of the virus after initial treatment. more

December 2016: Multiple sclerosis drug ‘a landmark’. A drug that alters the immune system has been described as “big news” and a “landmark” in treating multiple sclerosis, doctors and charities say. more