“I wanted to put Jacob Zuma as my profile picture but I’m scared when I want to remove him he will refuse.” – Kananelo Sexwale 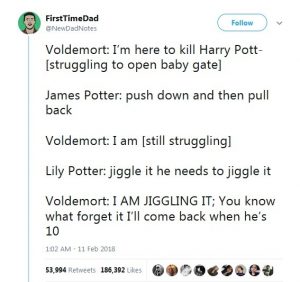 WSH have made the pledge for all hospitality brands – BaxterStorey, The Woodspeen, HIX, BENUGO and Searcys – to procure 100% of direct purchase electricity from renewable sources by 2020. WSH’s pledge demonstrates the business’ commitment to furthering the aspirational goal of decarbonising the UK by reducing fossil fuel emissions and increasing demand for home grown renewable energy. 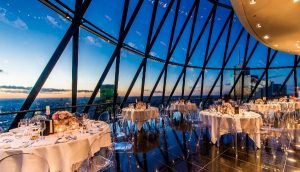 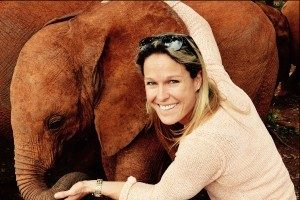 EP are delighted to host a Black Tie Gala Dinner in Summer 2018 to support the work of Crista Cullen MBE on Elephant Conservation. Crista was one of the GB Women’s Gold Medal Winning Olympic Hockey Team in Rio. She also won Bronze in London 2012. Her life and work today has turned towards elephant conservation and this is a cause that we are delighted to support. 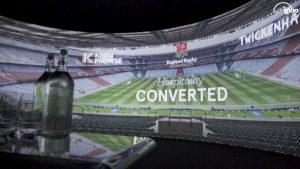 England Rugby Hospitality and virtual reality specialists Igloo have introduced a 360-degree projection dome to showcase hospitality experiences. Is this the future for showcasing forthcoming experiences? Will innovation such as this be adopted by others in the industry as businesses look to break through the noise?

Over the last ten years EP has been privileged to photograph many great leaders and businesses in action. Now this decade of photography is available in one hard-back book. Hospitality Illustrated is a photographic book with over 400 images that really tell the story of the last decade. 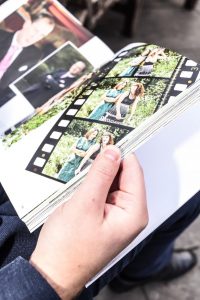 The Ritz-Carlton brings destinations to life with the evolution of #RCMemories. New program furthers the brand’s ideals of creating lasting memories through unforgettable, locally driven experiences.
Can South Korea sustain surge in tourism from 2018 Winter Olympics?

Can South Korea sustain surge in tourism from 2018 Winter Olympics? The Winter Olympics and the Olympic Games are two of the world’s biggest sporting events and consequently attract large spectator and huge audience numbers from all over the globe.

Meliá Hotels International signs four new properties in Vietnam. Meliá Hotels International, the leading Spanish hotel group, has announced the signing of four new properties in Vietnam, which represent its entry into two of the most popular destinations in the country: the financial city of Ho Chi Minh and the tourist bay of Halong.