Philip Marsden gave an eloquent address to this morning’s Leadership Forum which provided a concise and insightful look at the challenges that lie ahead for all companies, in 2011.

Some of the facts were surprising and thought provoking. 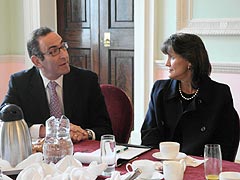 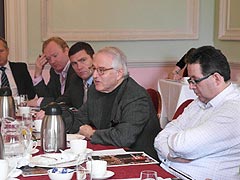 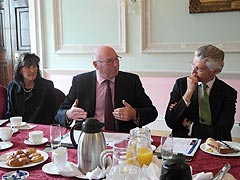 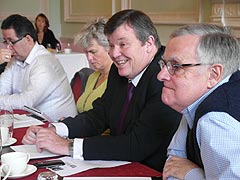 There was good discussion from all and the overall thoughts were that;

“Don’t worry about the economy or about things outside of your control. Just focus on the economy of your business and deal with what is in front of you.” 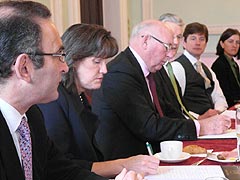 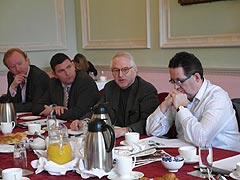