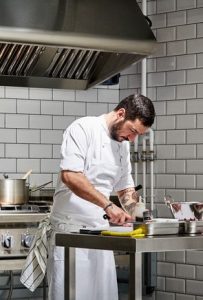 It is a common misconception that most of the food waste in the hospitality sector comes from the customer’s plate argues Winnow. In an analysis of more than 450 kitchens using Winnow they found that more than 70% of food waste happens before it gets to the customer. By focusing on overproduction, hospitality businesses can cut waste, costs, and their impact on the environment.

Read here: Only just begun to understand the sheer scale

Has outsourcing had its shelf life? 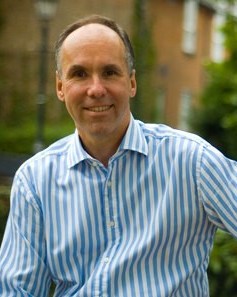 Did Julian Fris predict the Carollion collapse? The Director at Neller Davies argued last year that we may have reached a point where outsourcing in its current form has had its time. “The UK market is becoming more oligopolistic and choice is increasingly being limited. New companies entering the market find it difficult to break through the cost, margin and risk barriers.”

Read here: If golden age has passed, what needs to change? 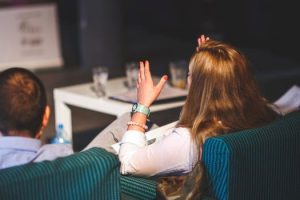 This is a challenging economy for many and our aim is to ensure that we are debating the key issues and developing strong debate and solutions for Industry. The Think Tanks have been founded to:

This first important session is due to be held during Hotelympia on Tue 6th March from 12 noon to 2pm. The topic is the need to re-engage employees and customers, to play active roles in society and also to rebuild strong cultures that support the development of new leaders.

There has been a lot of research recently published that has shown an increasingly lack of trust between employees and their leaders. Without trust, how can there be a strong culture and strong succession. With Brexit, it is likely that we will face increasing challenges to retain our best talent but are we ready for such a challenge? What needs to be done?

This issue is not simply about talent but also how the Industry impacts on customers and the wider community. We will be delighted to have a couple of expert speakers talking in the issue before we open for debate.

To find out more and register interest please contact; Ben.Butler@epmagazine.co.uk