At the leadership forum held last Friday in Chandos House, Bob Silk of Barclay’s Bank shared his views on the banking crisis and where to the market was heading to next

In an entertaining and lively presentation, Bob candidly discussed the issues that led to the financial crisis. He made many valid and thought provoking points:

“If people learned from others’ mistakes then we would have learned from the crash in the 30’s; the drought in the 70s and the boom in the 80s followed by the bust in the 90s…” 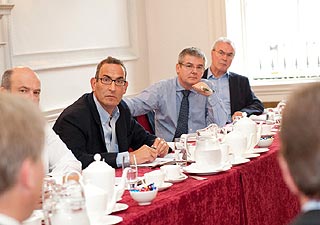 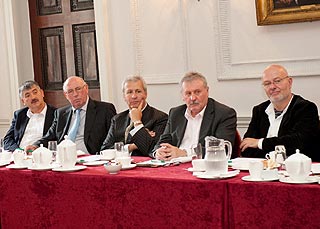 It wasn’t just the bankers …

Now is the time of the entrepreneur 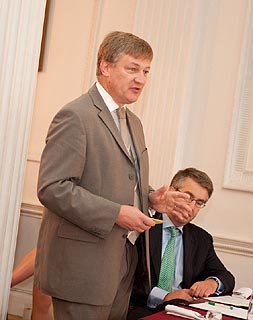 The road to recovery

Back to basics for bankers themselves. 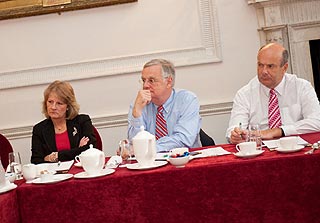