Best headline of the week 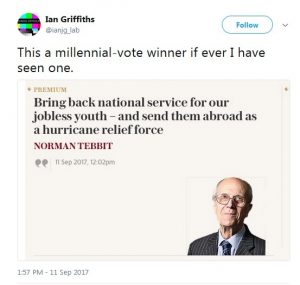 “Britain is home to some of the world’s most-loved secret-agents and our stunning landscapes and iconic cityscapes provide a captivating backdrop for their thrill-seeking adventures and dashing lifestyles, from buying suits at Savile Row to hatching plots and supping whiskey in the Scottish Highlands.” 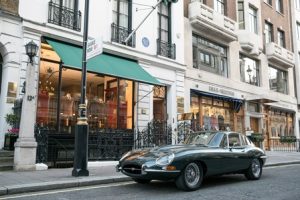 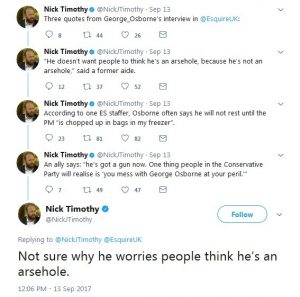 A glitch on the TV channel during the Celtic vs. Paris St-Germain football game had the score the wrong way round. Celtic actually lost 5-0. 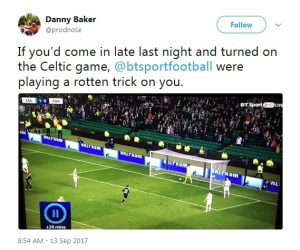 “Ashley Giles trundles in to bowl rather like a wheelie bin.”

“I love these claret-coloured buses… they give me all sorts of ideas.”

“I am amused to see Colin Graves described as a “no-nonsense Yorkshireman”. Ever since he was appointed it has been nothing but nonsense.”

“And still Close has not rubbed any part of him. What an amazing man he is.” [After Brian Close, then 45, was recalled to the England line-up and subjected to a brutal working over by the West Indies fast bowlers]

This year’s iPhone launch included a hiccup during a demo of its new Face ID unlocking feature. There are mixed reactions to the new technology. 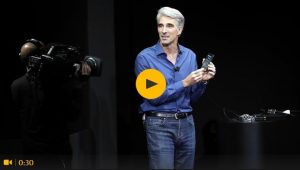