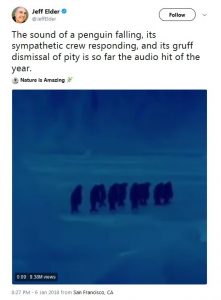 When Cameroons fall out… 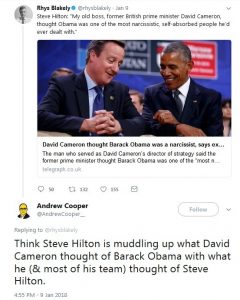 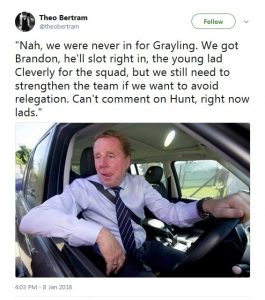 A man rammed an armored personnel carrier into a shop window before climbing through the rubble to steal a bottle of wine in a town in northern Russia on Wednesday morning. 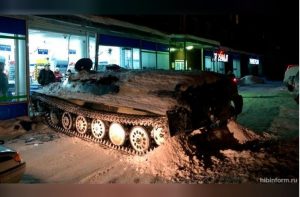 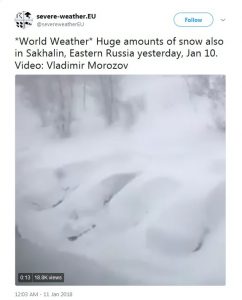 Tories still getting hang of this new Social Media thing…

James Forsyth‏:
“Am told tweet, inaccurately, announcing Grayling as party chairman was sent to all Tory MPs on Twitter. What a cock up!”

Dan Hodges:
“Some debate about length of Grayling’s tenure. @faisalislam claiming it may have been as long as 37 seconds, not the 10 seconds I originally reported…” 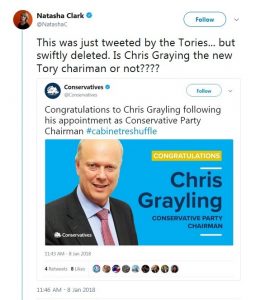 For more on EP: Ben.Butler@epmagazine.co.uk