Airbnb is taking its hometown San Francisco to court in an unprecedented lawsuit. The city council has been requiring Airbnb and similar services to police hosts who are not registered with the city. Airbnb was sued five times in federal court in 2015. Find out more

Social Impact Story of the Week 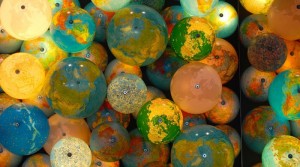 How can you accelerate global entrepreneurship?

Following the Global Entrepreneurship Summit which saw President Barack Obama, Facebook CEO Mark Zuckerberg and many others sitting on the panel, this article unveils how even when entrepreneurs get the funding they need, they are constrained by access to, and retention of, talent, hence the need for mentoring and support.
Learn more.

Innovative Story of the Week 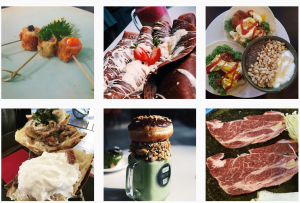 Intelligent Eating Services on your plate?  Startup AVA uses AI and food photos to estimate the calories in your meals.

Many people today can’t resist snapping beautifully artistic photos of their meals, from the simple morning smoothie to that deliciously sinful sticky toffee pudding. But what if you could instantly find out how many calories you’re about to consume as well?
Find out more 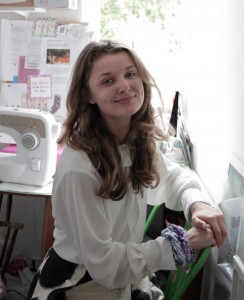 “I always dreamed of being an Olympic long distance runner. I used to watch the athletes like Paula Radcliffe avidly, who represented Great Britain at the Olympics 4 times. Her achievements and discipline was incredibly inspiring. I travelled around Asia and South America which opened my eyes to the plight of the girl child around the world. On finishing my travels, I worked in print in London and New York before starting Taylor+Rani which combines my experience in design and fashion with my philanthropic side. This personal journey resulted in Taylor + Rani a teenage underwear brand that is built around giving more to the consumer and around the world.”