With over 400 delegates HOSPACE 2012, the annual conference and exhibition of HOSPA, proved to be an enlightening discussion which covered a number of topical areas and featured an array of inspirational industry leaders.

Speakers from STR Global and PwC both provided their assessment of 2012 and the prospects for 2013 making some key points: 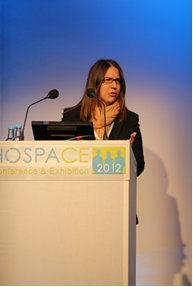 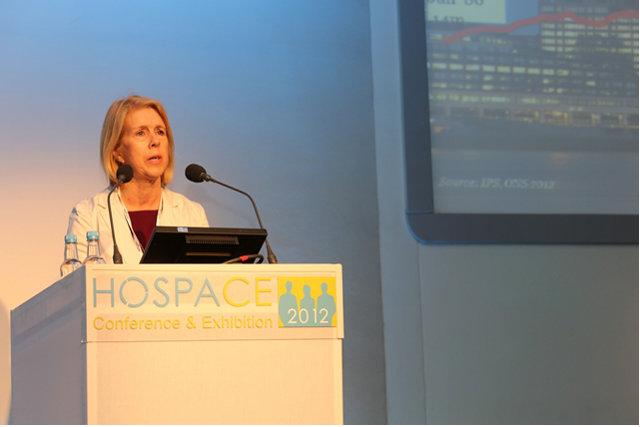 Two of the major panels at HOSPACE were the Leaders’ Panel and Revenue Management Panel, and they were particular highlights. 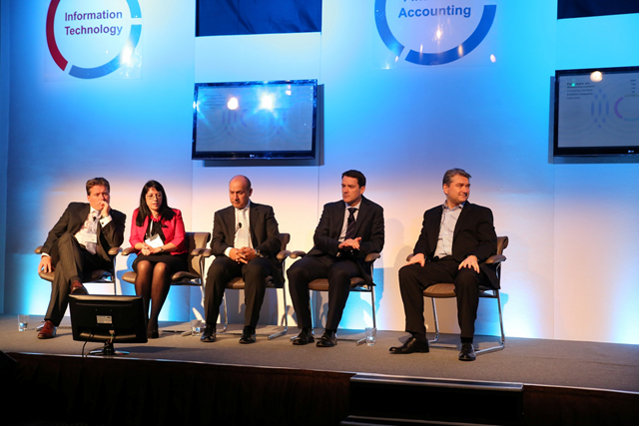 In a session chaired by Paul Dukes, chairman of HOSPA and Kew Green Hotels, the panel covered a range of issues with the following key quotes made:

On the positives over the past five years

“Business has become more nimble and there is more entrepreneurial thinking in relation to combating the pressures. As the pipeline starts building, a key question is how we will develop our people – this has to be thought about” – Robert Cook

“One of the things that I am most proud of in relation to Travelodge is the work we have done with unemployed people. The industry has to take on the challenge of job creation, which will give us real clout in areas where we haven’t had it. This means getting much closer to local communities” – Grant Hearn

“One of the important things where we stand a chance of making real progress is in relation to the visa situation for Chinese visitors. The first port of call for Chinese visitors is currently Germany, Spain or France – it should be the UK” – Grant Hearn

On whether there was a need for a dedicated tourism minister

“What we really need is to talk to Cabinet” – Robert Cook

“Government has forgotten the hospitality and travel industry; the runway issue would have been sorted years and years ago in other European cities” – Surinder Arora

“The UK should follow the US example where Obama established a cross-departmental committee to drive tourism. If there was a dedicated minister I would not put them in the DCMS” – Grant Hearn

On the influence of social media

“It’s one channel but it’s important not to blow others out of the water. Corporate business has traditional ways of doing such as sales teams, which are important” – Grant Hearn

On future routes to CEO positions

“If you want to be a senior role, you have to have worked in at least two different functions. You have to be able to run the line” – Grant Hearn

“It’s a sad indictment that many leaders of today are not from the industry. In the future I think we will see more from revenue management – it’s a science and key to growing a hotel business” – Robert Cook

“Future of Revenue Management and its skills, people and place in the organisation 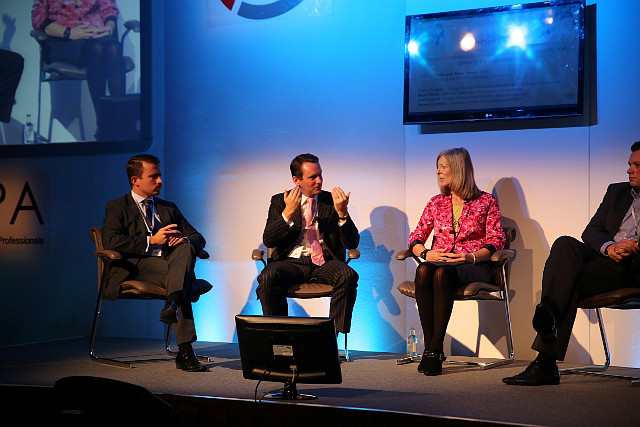 In a session chaired by Professor Peter Jones MBE, chair of HOSPA Education Committee, the panel delivered some of the most thought-provoking points of the conference, illustrating the impact of revenue management on business in the current market:

On whether revenue management is an art or a science

“It is a bit of an art but still a black art in terms of perception; mature revenue management markets are much more scientific (eg travel, airlines)” – Jim Cockell

“It is more strategic and has evolved from simplistic systems; the supply chain for revenue management is now a multi-million pound business” – Chris Cooper

“For independent hotels it still an art; automation is therefore vital” – Pamela Carvell

“It’s seen as a science, but it’s not rocket science. It’s great to have the management information, but you need to be there…” – Mark White

“I agree, revenue management can influence a business both positively and negatively – you have to be part of the management team” – Chris Cooper

“Having worked for a much more commercial business, at National Express, revenue management is removed from operations, with a number of people whose sole job is to make quick-paced decisions. I have actually learnt more in the two years that I have been at there than the last five in hospitality” – Jim Cockell

On the future of OTAs:

“Smaller hotels and independents need OTAs to reach their markets, but what needs to change is that OTAs are more accountable. I often advise that commission is marketing spend, and you only pay when you get business through the door” – Pamela Carvell

“I use OTAs for incremental business in markets that are difficult to reach, and will pay a high commission for this” – Chris Cooper

“I agree with Robert Cook’s point earlier, we will see more revenue managers come through into senior roles, but they have to know hospitality – how to manage a business from a revenue generation point of view” – Mark White

“Keep people looking at other industries and focus on how to make strategic decisions quickly, and start developing your teams to do this” – Jim Cockell

In conclusion, HOSPACE served to spark much discussion and debate amongst its attendees and highlighted a range of technical and leadership issues relevant to this moment in time.