Save the Date  – 7th November 2017. The report highlights the fastest growing (by profits) independent foodservice companies in the UK.

It has become a recognised date in the calendar and serves to show the strength of the market, competitiveness, depth and breadth.

Hotel of the week 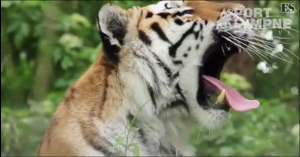 There’s just a sheet of glass between you and a pack of roaring big cats at Port Lympne’s new tiger reserve. The lodge is the latest quirky stay at the reserve, which also boasts a Rhino Lodge – a quaint cottage allowing guests the chance to come face-to-face with Eastern black rhinos. Find out more here 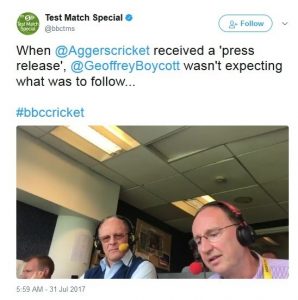 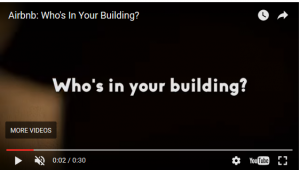 The New York City hotel industry is ramping up its efforts to quash Airbnb’s presence in the city by running an advertisement that suggests the home-sharing site increases the terror threat. Read more 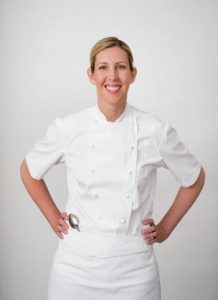 UK’s highest-achieving female chef
She became the first woman in the UK to hold three Michelin stars during her time as chef patron at Restaurant Gordon Ramsay. Now, she’s out to prove she can have the same success with her own name above the door.

“We should never allow that to stand in our way. In a kitchen, there is no difference between the sexes,” she told HuffPost UK. Read the full story here

HotelAsia in high gear for the unveiling of new and innovative food service equipment and solutions. The hospitality industry in Asia Pacific is projected to see capital investment in Australia and many countries and regions in Asia such as Hong Kong, Japan, Singapore, Thailand and Vietnam. Read more

AccorHotels to consolidate three luxury brands under onefinestay. AccorHotels announced the merger of Travel Keys, Squarebreak and onefinestay with the intention to integrate the three companies under the onefinestay brand by the end of the year.
Read more

Vertical Booking increases portfolio to over 5,000 hotels. Vertical Booking, a recognized leader in global reservation technology, has announced rapid growth in 2017, with the addition of over 588 hotels in the first six months of the year, bringing the total to more than 5,000 hotels in 106 countries. Read more