They compete in rain or shine, have no club facilities to speak of, have run a one team club for 56 years and their players are aged from 17 to 70. We’re talking about London’s Racal Decca RFC, the smallest rugby club in the world but with tremendous spirit and determination. 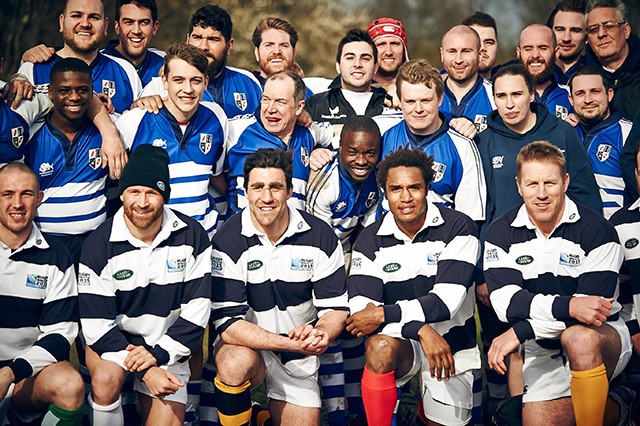 Land Rover have invested in British rugby at all levels and are especially supportive of ‘Grass Roots Rugby’, driving the sport from the bottom-up. They believe every club has a great story. They were approached by Racal Decca RFC to help support and drive their bid to host the Smallest Rugby World Cup. A non profit event to showcase small clubs from around the world the weekend before the ‘Main Event’ kicks off in September. Currently boasting interest and registration from 19 UK and International clubs, they look to raise the funds to support the event to be held in Surrey.

Land Rover rose to the challenge and rewarded their dedication by taking some of rugby’s best known players to help out at their match against Streatham Croydon 3rds. 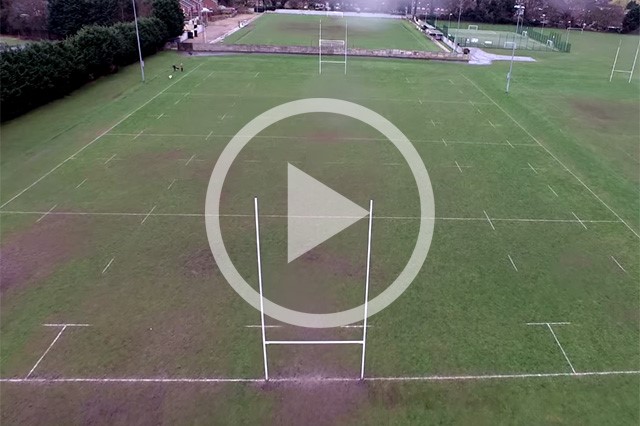 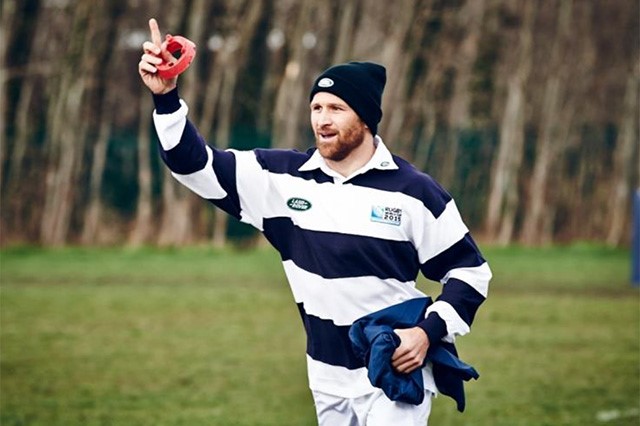 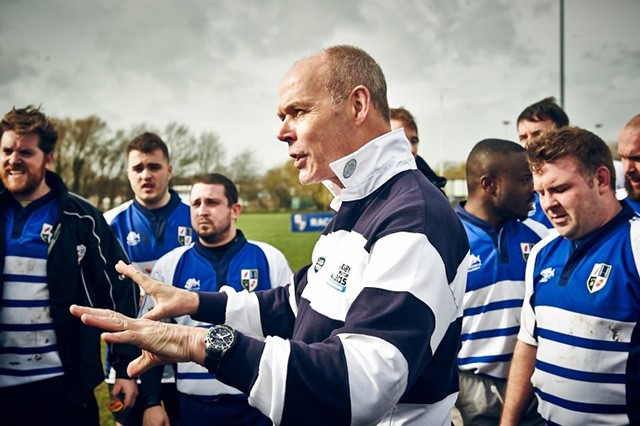 Both teams were then clapped down a tunnel of World Cup heroes and International superstars – a great tribute to the fighting spirit and sportsmanship of the clubs, and for the professionals it was a poignant reminder of where they began.

“Passion and commitment are the very foundations of the game of rugby and Racal Decca are testament to that continued devotion to the sport. It has been an honour to be part of today’s event and remember what makes grassroots rugby so special.”
– Jonny Wilkinson, England Rugby World Cup winner

For more information on this and any other EP initiatives or events, please contact Arlene McCaffrey