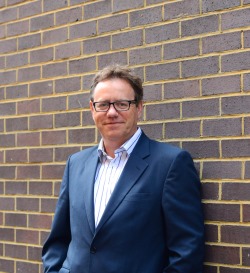 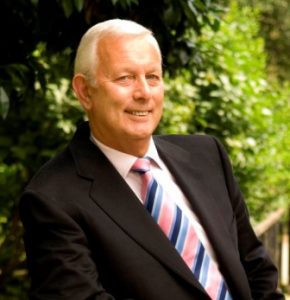 Bob Cotton worked with the great Gardner Merchant board, under Garry Hawkes, in the 1980s and 90s bef ore becoming an advisor to the Department for Digital, Culture, Media and Sport (DCMS) and then a successful tenure as CEO of the British Hospitality Association (BHA).

These three great characters have rare insights that should make for a fascinating and illuminating session for those that are intrigued by the need for great leadership. 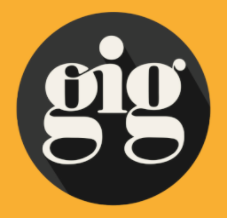