Before leaving, Heather Gibson, EP’s editor for the past eight years has shared with us her Top Ten Articles and Top Ten Events. See below for more..

EP is delighted to announce an enlarged team to take the magazine forward. EP has grown in the past twelve months, doubling both its editorial content with increased online features and also aims to host over 60 events in the next twelve months. 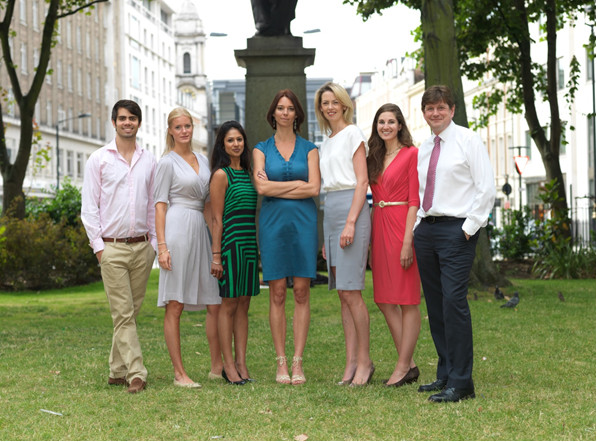 Led by Chris Sheppardson (founder, far right), the new team showcases a different array of skills and ideas from varied backgrounds that will lead the engagement process. The team will include a new editorial team of:

The team is supported by:

We believe the above will bring together a mix of experience and energy that will hopefully see EP continue to grow and prosper.

At the same time, we say farewell to a great editor in Heather Gibson. We asked her to pick her highlights as she departs from her 8 years with EP.

I must preface this list by saying that it has been a huge privilege to interview all of the people we have included in EP’s pages over the years. In addition I’ve facilitated a wide variety of great events that have benefited from great engagement by all those who attended.

It has been very difficult to pick the best memories of these memories – these are those that resonated on a number of levels: