Disney’s service model is one revered around the world. If one suggested that a contract caterer could aim for this level of service, most would scoff but that is exactly what ISS aspire to do. Benchmarking themselves against such high standards speaks volumes of the executive team’s commitment and drive to become the best in their category. If nothing else, this shows how contract catering is developing in its service provision and deserves a high level of respect

The ISS Food and Hospitality Leadership conference was hosted last Thursday. There was much to celebrate as the group enjoyed some impressive accomplishments. After a year that saw them be the first contract caterer to be accredited with the Health & Wellbeing Award from Investors in People, the group also finished on a strong financial note, had an inspiring 95% retention rate for their contracts and presented a clear strategy for growth in the future. With a passionate and young executive team behind the reins, it is easy to see how the group is positioning itself to become one of the leaders in foodservice. 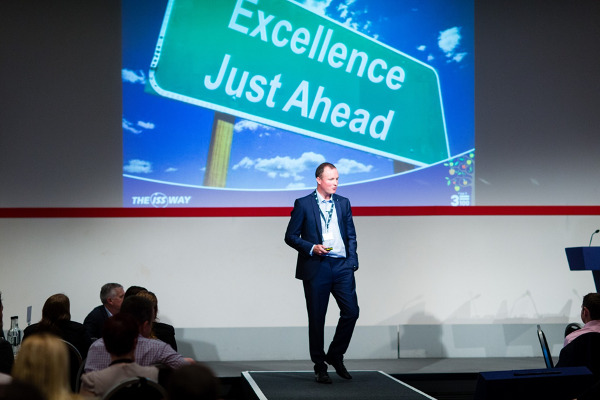 One of the ways that the ISS team measure their service is through their CNPS score. The Net Promoter Score and System is an independent company that measures different companies’ performance by dividing the company’s customers into three categories: Promoters, Passives, and Detractors. In 2013, ISS Food and Hospitality customers were surveyed by NPS. The score they generated from their customers was +44. While still a desirable score, the executive team drove the conference forward by asking their team to use it as a platform to build from. Benchmarking themselves against Disney at +62 means there is work to be done but they are all committed to moving in that direction. 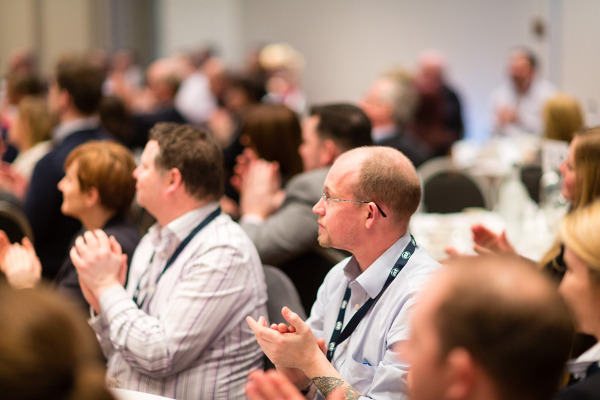 What strikes one most as one listens to the leadership team talk is the fact that most are aged around 35-40 and they possess an energy and freshness that is engaging. They believe they are on a mission to both shows that FM companies can compete on a level footing with traditional caterers but also to improve how service levels can be improved and stand at the heart of the ISS brand. So often one hears contractors discuss how there is not much that is different between one company and another. What this conference stated was that this argument was becoming outdated as service levels can be measured as can staff well-being – the two key themes that stand at the heart of the ISS Food and Hospitality Culture.

Of course, this was their company conference but without question, there is a dynamism and desire for success that will ensure that ISS will build from their present platform. 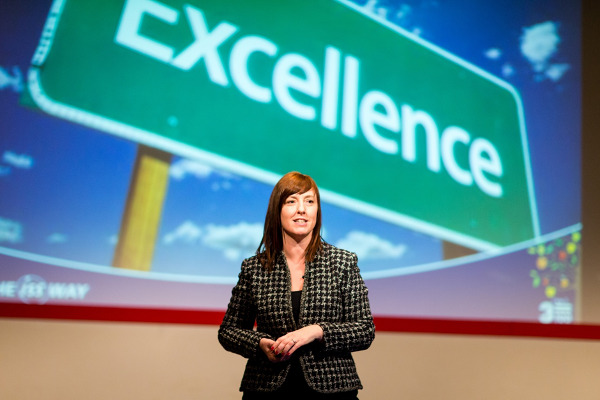 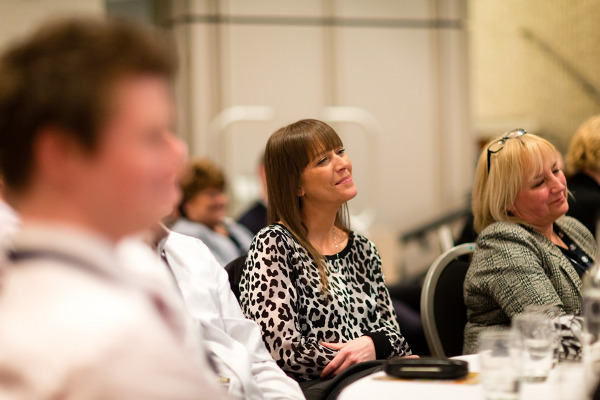 In the months leading up to the Changing Face of Contract Catering conference we will cover the different business models in contract catering. ISS Food and Hospitality is a team that proves that a positive culture, passion for food and an energetic team is evidence for the growing success of the integrated facilities model.