A Balance Between Style And Tradition

MD David Morgan-Hewitt has worked at London’s iconic The Goring Hotel for 25 years, so what’s the secret behind this long-running and highly successful partnership?

David Morgan-Hewitt would never say it, but he is one of the industry’s most naturally gifted hoteliers – an interesting comment given that he originally went to university to study law. A naturally gregarious character, David is insightful, with a quick wit. On first meeting him, you are struck by his warm personality, but David’s real story is less his character, and more his understanding and passion for people, hotels and style.

After a few minutes in David’s company, it is easy to see why he switched from law to the hotel industry. As David describes it, he loved the honesty of the work; it was hard work, but fun. 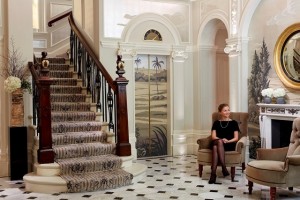 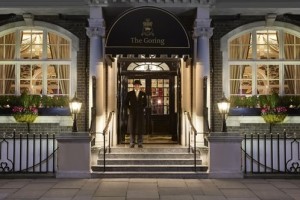 “It took me a long time to really understand why I loved hotels so much; it is the people,” explains David. “For years, I had been getting it wrong. When people asked me what my passion was, I would say food and wine. While at university, I even set up the food and wine club, so I’ve used the same line for over 20 years. However, I have come to realise that although this is fundamental to what I like, it is really people who are my hobby…”

Continue to read the full interview with David by clicking here. 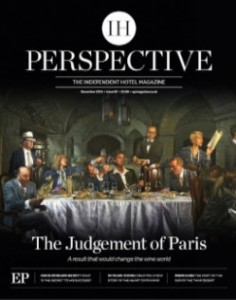 Perspective magazine puts a spotlight on independent hotels and shows some of the great things being achieved and the fascinating stories behind the businesses. The global independent hotel sector is arguably a market that has performed strongly over the last few years and shown the ability to innovate, create and adapt.