The last name may not sound familiar? But this is where 20-year old Alex Marsh wants to be. The aspiring young referee is currently on a scholarship at the University of Gloucestershire and is breaking boundaries as he moves up the referring ranks.

For a company who invest in young talent, Alex is one of the best people to help. A successful and passionate organisation should relish the chance of helping someone so ambitious, grow and develop.

This year the young Australian entered his 7th year of rugby refereeing and aims to take charge of games at the very highest level. 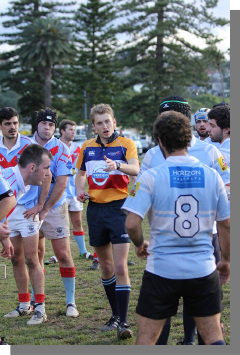 ahead is going to be challenging but he has showed his dedication by taking a rugby refereeing gap year to develop and improve his skill set, knowledge and experience.

He travelled to the UK during the off-season so he could carry on referring and whilst here referred the final of the British National Colleges tournament at the University of Bath.

His experience didnt stop there and he has already overseen many games all over the world:

Alex has been recognised for his talents and awarded Sydneys Best Junior Referee, an ARU referee scholarship. 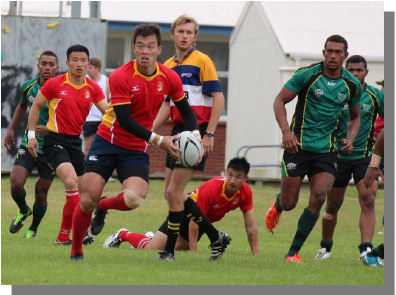 To date Alex has refereed 228 matches across 7 different countries.
The adventurous young man is clearly committed to his career and now needs an organisation to show that same commitment in him so he can reach the very top.