EP in support of:

EP is proud to be media partner for the unique 21st Century Icon Awards. The Black Tie evening is a celebration of the next generation by recognising them, encouraging them and connecting them. There is some exceptional talent around, from all over the world and they deserve to be praised.

Now in its second year the awards have an assemble of quality judges who go through the many fine applicants for awards such as Rising Star, Relentlessly Resolute, Exceptional Travel and Hospitality, Generous Philanthropist and many others. 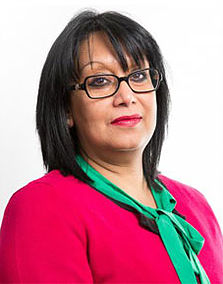 Rt Hon.Baroness Verma of Leicester
Member of The House of Lords 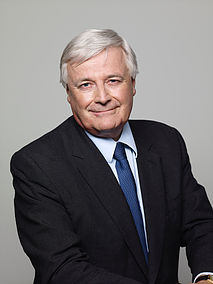 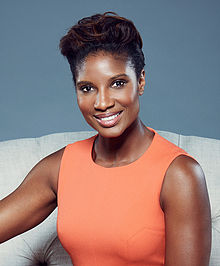 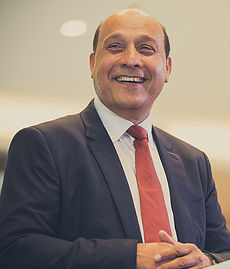 Watch highlights of the awards: