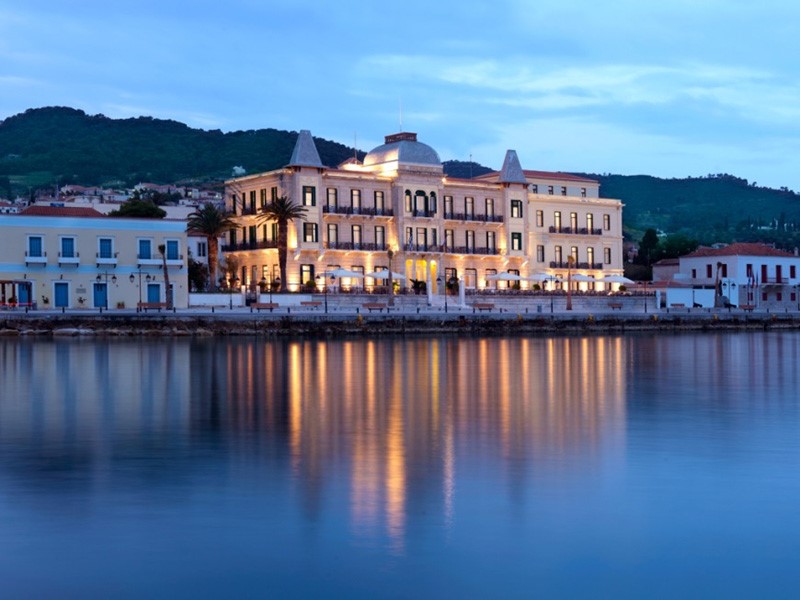 Bringing together the leading boutique hotels from across the globe, The World Boutique Hotel Awards is hosting its third annual ceremony on November 12th. Celebrating the oustanding achievements of worldwide boutique hotels across numerous categories such as Inspired Design, Culinary Excellence, Romantic Retreat and World’s Best, it will be a true gala of international hospitality recognizing hoteliers who have built their hotels from a dream and vision.

The winners of last year’s World’s Best Boutique Hotel, the owners of Mihir Garh (pictured below), are a testament of hoteliers who have achieved their dream through their hotel. Mihir Garh in Rajasthan, India, is owned by a couple, Rashmi and Sidharth Singh who have worked hard to create and realize the vision that they had for the hotel amidst the vast wilderness of the Thar desert. The Singh family’s ancestors were former feudal lords of Rohet and the surrounding desert since 1622. The words Mihir garh mean “Fort of the Sun” – a very apt description for the hotel. The hotel today is a palatial boutique fort perched on a single dune amongst the sands of the Thar Desert, around 55 km south west of Jodhpur. 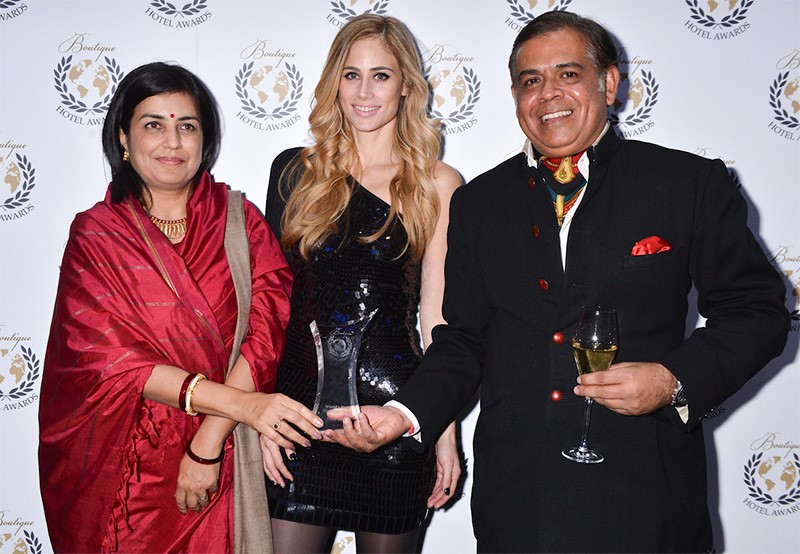 Philosophy behind the awards 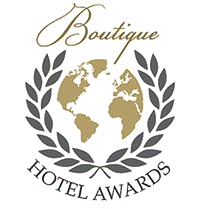 Many decades ago, luxury travellers preferred to stick to the safety that a global hotel chain provided. The decision is understandable since certain standards would be guaranteed: the standard of food, number of square feet in a suite or swimming pool, even the interior design. All would be repeated exactly, no matter where the location. Whilst this had its advantages, it left little room for imagination or flair.

The advent of the Internet has provided transparency in standards. This, together with the increasing discernment that luxury travellers have developed, has led many to seek hotels that offer integrity, individuality and character to their guests in addition to the standards of luxury they desire. The World Boutique Hotel Awards is the world’s first and only prize dedicated exclusively to luxury boutique properties, providing a global arena in which hotels can showcase their unique excellence. Above all, The Awards look for hotels that are undeniably, irrefutably unique.