I don’t like to commit myself about heaven and hell – you see, I have friends in both places.

As Leicester City move one win closer to winning the title Gary Lineker must be regretting his tweet from mid December 2015. 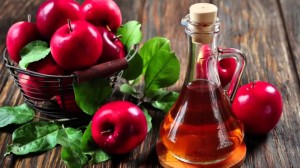 Can you smell vinegar around Bristol streets?

People living in Bristol have complained about a vinegary whiff in the air. They’ve kicked up a stink with their council, who’ve decided to use the liquid to kill weeds around the city. It’s all part of a trial to get rid of the unwanted plants without using strong chemicals, which some people think aren’t environmentally friendly. Learn more