“We live in the era of smart phones and stupid people”.
Unknown 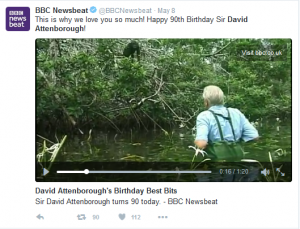 Happy Birthday David Attenborough!
The “broadcasting god” has just turned 90. Don’t miss some of the best moments as he travels around the world. Click here 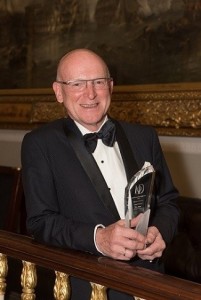 The award, run by IoD brought together company directors from a variety of backgrounds, recognising their qualities as business leaders. 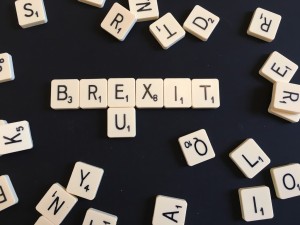 Deloitte has recently released a report studying what Brexit might mean for UK travel. Here some facts:

In 2014, almost 40% of total work-related immigrants
to the UK were EU citizens.

EU citizens make up 5.9% of the total UK workforce.

London accounts 70% regional dependency on migration
within travel and tourism

IHG study claims Brits could save £20 million a year on hotel stays across Europe by booking direct. According to a study,  three quarters (76%) of Brits choose to book through price comparison sites because they believe they can guarantee the best rates. Read more

Hotel guests favour a sustainable stay, yet admit to using more energy than ever before.

Barack Obama is to visit Hiroshima this month – the first serving US president to travel to the Japanese city since it was hit by a US nuclear bomb in 1945. Read more

Las Vegas opened its first green space last month – is it further proof that Sin City is turning over a new leaf? The city intends to become the largest US city to power public buildings and lights with 100% renewable energy by 2017 Learn more